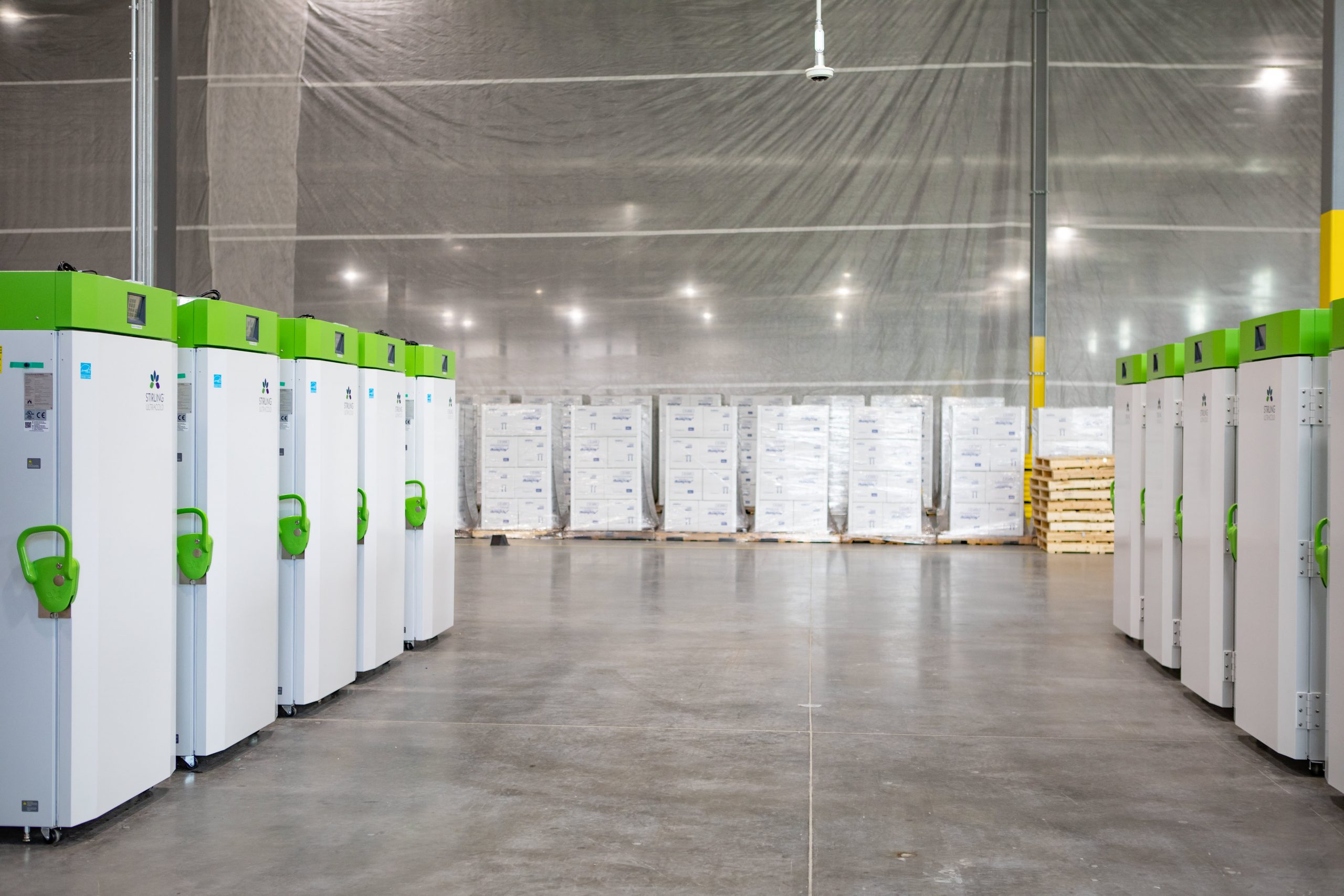 The first Covid vaccine has just been cleared for emergency use in the U.S. Late Friday, the Food and Drug Administration authorized the Pfizer–BioNTech coronavirus inoculation for distribution across the country.

Within hours, FedEx and United Parcel Service will begin shipping 2.9 million doses of the vaccine from Pfizer plants to hospitals, clinics, and other distribution points across the country.

“As I speak today, right now, vaccines are being packaged with a lot of emphasis on quality assurance. To that end, tomorrow morning, vaccines will start rolling from manufacturing to distribution hubs,” said Gen. Gustave Perna at a briefing by the Health and Human Services Department Saturday. “And then by Monday, vaccines will be received.”

Vaccine shipments will be getting special treatment, including priority access at the airport. If a plane with vaccines is coming in for landing, other passenger planes will have to circle and wait their turn.

“The reason we’re both here and we’re both doing this is because we’re the only ones that can,” said Richard Smith, executive vice president of FedEx Express, referring to both FedEx and UPS.

Unlike the other vaccine candidates, Pfizer’s is especially difficult to store and ship. It needs to be kept super cold, as in minus 94 degrees Fahrenheit, in a sealed box, with dry ice.

That suitcase-sized box, something they call a “thermal shipper,” contains anywhere from 1,000 to 5,000 doses. These custom thermal shippers act as mobile freezers for clinics that don’t have the necessary specialty equipment.

FedEx and UPS have been enlisted to safely transport the thermal shippers from Pfizer storage sites in Michigan and Wisconsin to 64 states, territories and major cities across the nation.

“We have the capability to serve every ZIP code in the United States of America,” said Smith. “This is what our network was built to do.”

The two shipping giants have decided to divide and conquer.

“FedEx and UPS have split the country into two,” said Wes Wheeler, president of UPS Global Healthcare. “We know exactly what states we have, and they know what states they have.”

We have the capability to serve every ZIP code in the United States of America. This is what our network was built to do.

Both companies have spent years building up their health-care logistics businesses, so they already have systems in place to allow for special handling of fragile medical products, including networks of freezers.

Leaders from both UPS and FedEx also assured a Senate transportation subcommittee on Thursday that they had the capacity to handle the influx of shipments, despite it coinciding with the peak holiday shipping season. The two companies collectively hired 170,000 additional employees to keep pace with demand. They said the vaccines would get the highest priority of all of their deliveries.

But distribution of Pfizer’s vaccine will be unlike anything tried before.

“The vaccine distribution and program implementation is going to be the most complex vaccination program ever attempted in human history,” said Dr. Kelly Moore, associate director for immunization education at the Immunization Action Coalition.

How UPS plans to distribute the vaccine

Even before the FDA granted Pfizer emergency approval, the company had already begun to ship out inoculation supplies, such as needles, syringes, mixing vials, and diluent, in addition to protective gear for health-care workers.

Another change to the UPS vaccine supply chain? Ramping up the production of dry ice. UPS is now making up to 1,200 lbs of dry ice per hour in its U.S. facilities, which will be distributed to administration sites.

As for shipping the vaccine itself, that work begins now.

Under the UPS distribution model, doses are first transported from Pfizer storage sites to its freezer farm in Louisville, Kentucky. From there, UPS will load the thermal shippers onto planes and trucks.

Planes carrying the vaccine from both the UPS and FedEx fleet will see special perks at airports. The Federal Aviation Administration (FAA) will grant these flights priority clearance to land as soon as they arrive at their destination.

The FAA has urged airports to prepare for vaccine arrivals, even if they are not slated to receive them, in the case of aircraft diversions. They also told airports to ensure they have enough personnel to quickly clear potential snowfall.

Keep in mind, speed of delivery is critical. The moment a box of doses is shipped, the countdown clock begins.

Vaccines can last for up to thirty days in Pfizer’s boxes, so long as the thermal shipper is not opened more than twice in a day, for no longer than a minute each time. The dry ice also needs to be replenished every five days.

“I can assure you that I’ve never seen packaging quite that complicated before,” Wheeler said. “I’m pretty confident, aside from real, big damage, that we’re going to have a lot less spoilage than you think.”

Both UPS and FedEx will use high-tech tracking devices to monitor packages carrying the vaccine, both to ensure speed of delivery and the safety of the product itself, throughout transport. These built-in systems will detect motion, light exposure, as well as temperature and GPS.

Pfizer has also installed its own tracking system on these boxes, and as a third layer of protection, UPS, for example, will be using its Gold-level service labels on all vaccine and dry ice shipments. These are embedded with four trackers.

All of this data will then stream into command centers run by UPS and Operation Warp Speed (OWS), the federal government’s crash program to fast track a Covid vaccine.

“We have three ways of looking at the packages through the system,” said Wheeler. “We are watching the packages all day long.”

States and cities say they are worried about what happens when the vaccine arrives on their doorstep.

While the government has spent about $10 billion to develop the vaccine, so far, states have only received $200 million from the CDC for distribution. Another $140 million is supposed to come in mid December.

But that’s just a fraction of what health departments say is necessary.

CDC director Robert Redfield told a Senate panel in September that, “it’s going to take somewhere between $5.5 [billion] to $6 billion to distribute this vaccine. It’s as urgent as getting these manufacturing facilities up.”

State health officials have asked for even more than that. They are requesting at least $8.4 billion for Covid-19 vaccination distribution.

Distribution comes as state and local governments are more strapped for cash than ever, amid increased expenses due to the pandemic and lost tax revenue.

A Department of Health and Human Services spokesperson previously told CNBC that the agency is working to “secure and distribute additional funding to jurisdictions for calendar year 2021 and beyond.”