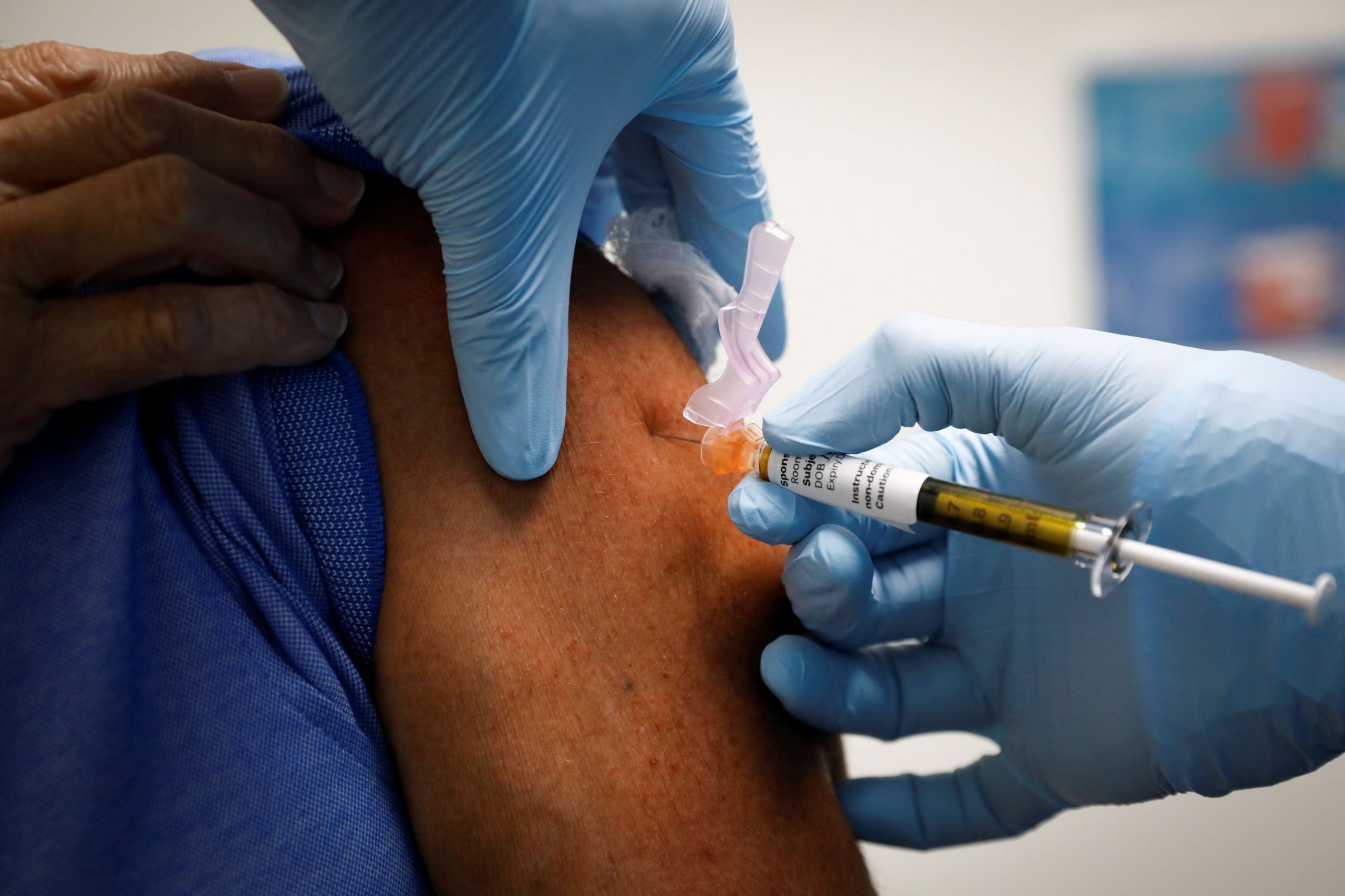 Side effects from Covid-19 vaccines are indications that the shots are helping build protection against the disease, former FDA chief Dr. Margaret Hamburg told CNBC on Thursday.

“The data does tell us that this vaccination causes some reaction at the time of administration that is fairly routine, but notable if you’re receiving the vaccine,” she said on “Squawk Box.” “You’ll know when you get the vaccine, but that also tells you it’s working and that your body is responding,” added Hamburg, who led the regulatory agency in the Obama administration from 2009 to 2015.

Hamburg’s remarks come as the Food and Drug Administration’s vaccine panel is set to meet Thursday on whether to vote for emergency authorization of the Covid-19 candidate from Pfizer and German partner BioNTech. The nonbinding decision from the expert panel is a final step before the FDA is likely to clear the vaccine for limited use.

The agency is set to meet next week on Moderna‘s vaccine, which is similar to the Pfizer’s in that they both both employ a new approach to inoculations that uses genetic material to provoke an immune response.

Pfizer’s vaccine received clearance last week from regulators in the U.K., where the first shots for nontrial participants were administered Tuesday. However, the two allergic reactions reported by U.K. health-care workers prompted British regulators to advise people with a history of “significant” allergic reactions to forgo the vaccine for now.

Development timelines for coronavirus vaccines were accelerated by drugmakers and governments alike this year, in hopes of finding a solution to the devastating pandemic that has now killed at least 1,571,890 people worldwide, according to data compiled by Johns Hopkins University. The U.S. saw a record 3,124 deaths on Wednesday.

In addition to Pfizer’s application before American regulators, Massachusetts-based Moderna has submitted for the same authorization. Both vaccines proved to be more than 94% effective in preventing symptomatic Covid-19, according to data from large-scale clinical trials.

Some of the reported side effects include “local swelling, irritation, some pain, sense of fatigue, sometimes headache,” Hamburg said. “In a percentage of patients, they had chills and low-grade fever.”

Dr. Moncef Slaoui, who is leading the Trump administration’s vaccine development efforts, has defended the safety of the vaccines from Pfizer and Moderna. He said earlier this month that “significantly noticeable” side effects from the shots were only reported in between 10% to 15% of trial participants, potentially lasting up to a day and a half.

Both Pfizer and Moderna’s vaccines require two doses. Some doctors have tried to raise awareness of the side effects so vaccine recipients are not deterred from getting the second shot.

“We really need to make patients aware that this is not going to be a walk in the park,” Dr. Sandra Fryhofer of the American Medical Association said in November at meeting of a Centers for Disease Control and Prevention advisory panel. “They are going to know they had a vaccine. They are probably not going to feel wonderful. But they’ve got to come back for that second dose.”