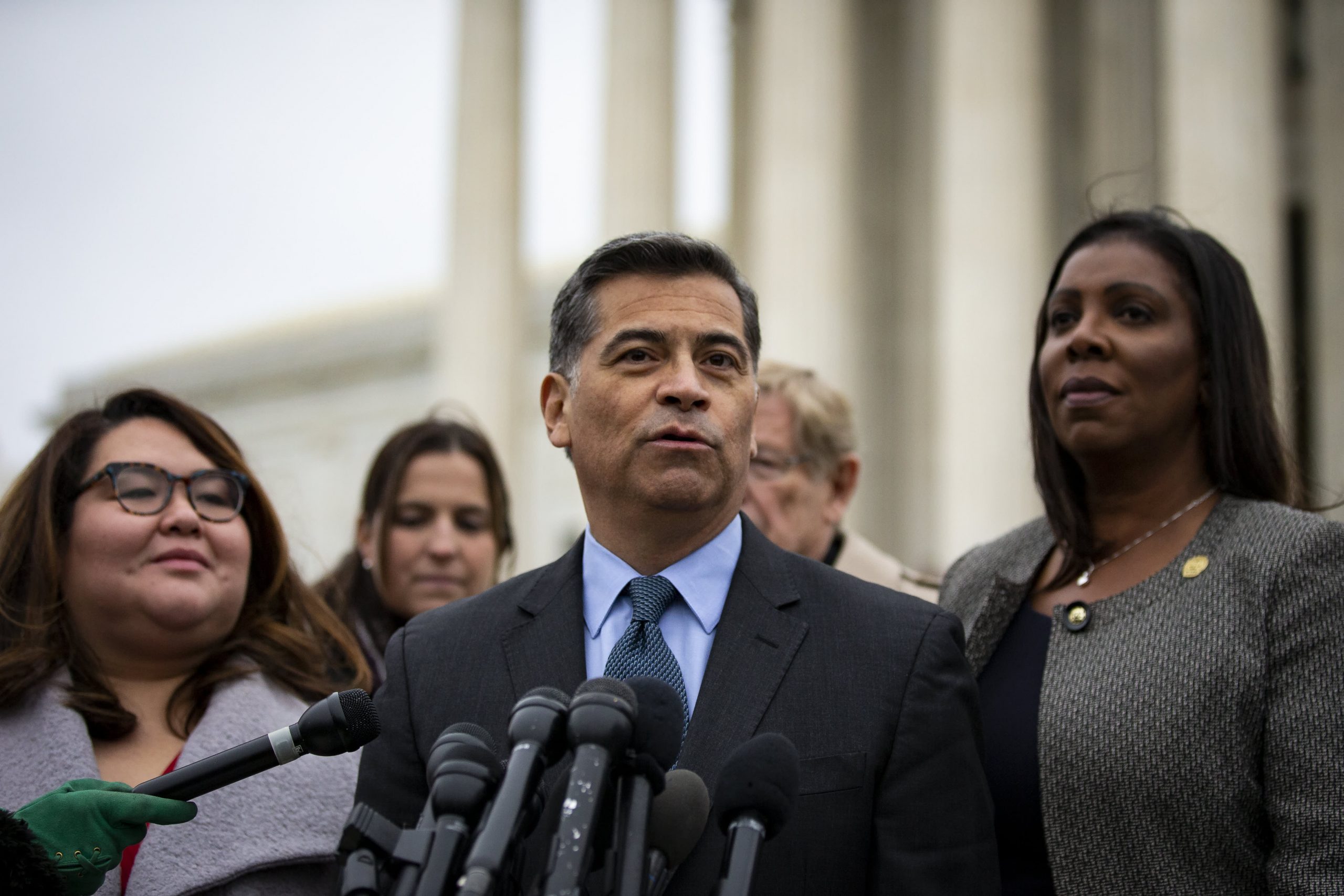 President-elect Joe Biden will select Xavier Becerra, the attorney general of California, to lead the Department of Health and Human Services, three sources familiar with the decision told NBC News.

Becerra, if confirmed, will play a crucial role in the nation’s response to the escalating coronavirus pandemic. More than 2,000 people are dying a day from the virus as surging case loads lead to record hospitalizations and threaten to overwhelm the nation’s health-care system.

Biden’s selection of Becerra comes amid calls from the Congressional Hispanic Caucus for the president-elect to include more Hispanics among his Cabinet picks. The pandemic has had a disproportionate impact on Black and Hispanic Americans.

Becerra, the first Hispanic American to hold the office of attorney general in California, has led a coalition of 20 states defending the Affordable Care Act against an effort by the Trump administration and Republican-led states to invalidate the landmark health-care law.

As HHS secretary, Becerra would lead a sprawling department that oversees the Centers for Disease Control and Prevention, the Federal Drug Administration, and the Centers for Medicare and Medicaid Services, and the National Institutes of Health.

This is breaking news. Please check back for updates.