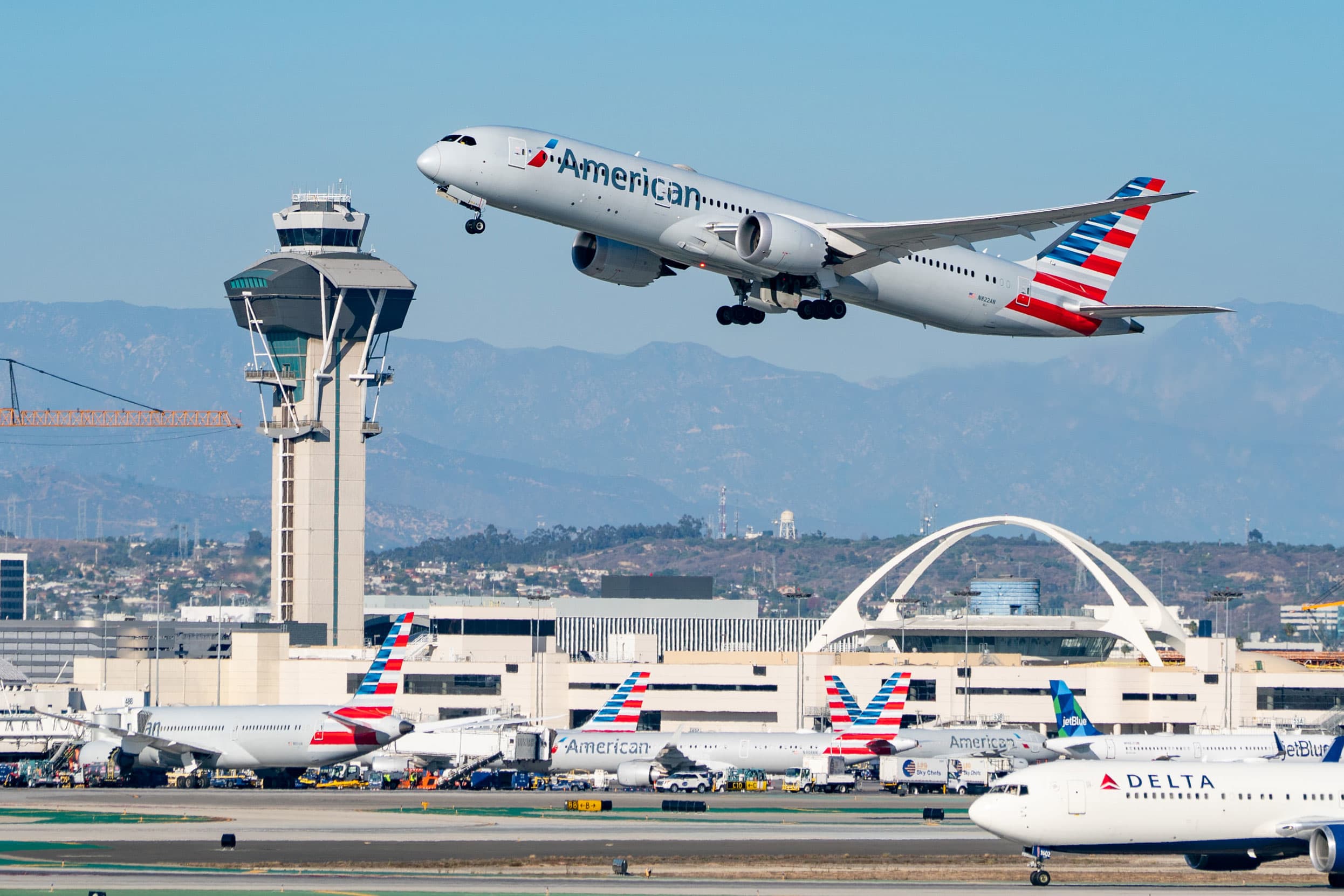 American Airlines and United Airlines are pausing plans to operate nonstop flights to Shanghai, China from the U.S. following reports of lengthy waits facing airline crews upon arrival, limited local accommodations and restrictions on their movement in the country, according to people familiar with the matter.

They will instead route the flights with a stop in South Korea, the people said, asking not to be named because they aren’t authorized to talk about it.

Airlines haven’t resumed most of their China service after suspending it in February as the coronavirus was spreading.

American Airlines planned to begin nonstop flights carrying only cargo from Los Angeles to Shanghai this month but will continue to operate the flight with a stop in Seoul, South Korea, on the way to Asia, the people said. It will fly nonstop from Shanghai back to Los Angeles, however. American is also continuing to include a stop in Seoul on its cargo-only flights from Dallas/Fort Worth and from Los Angeles to Beijing because of similar concerns, one of the people said.

Long waits to get to hotels are a problem for airlines because it can eat into federally mandated crew rest requirements.

Last month, American resumed China service with Dallas/Fort Worth International Airport to Shanghai with a stop in Seoul.

“We are pleased by that decision and look forward to continued dialogue to ensure that when we resume flying it’s in the best interest of American and its pilots,” said Dennis Tajer, an American Airlines 737 captain and spokesman for the Allied Pilots Association, which represents the carrier’s pilots.

United, for its part, said it has added a stop in Seoul on its San Francisco-Shanghai service.

“Due to changes in operating conditions, we adjusted service between San Francisco and Shanghai to now include a stop in Seoul, South Korea for a crew change as we did earlier this year,” United said in a statement. Passengers booked to Shanghai stay on the plane during the stop.

In addition to lengthy airport waits, airline labor unions have expressed concerns about the Chinese government-mandated airport hotel that flight crews would stay in and reported restrictions on crews leaving hotel rooms.

The Chinese Embassy in Washington and the U.S. Department of Transportation didn’t immediately respond to a request for comment.