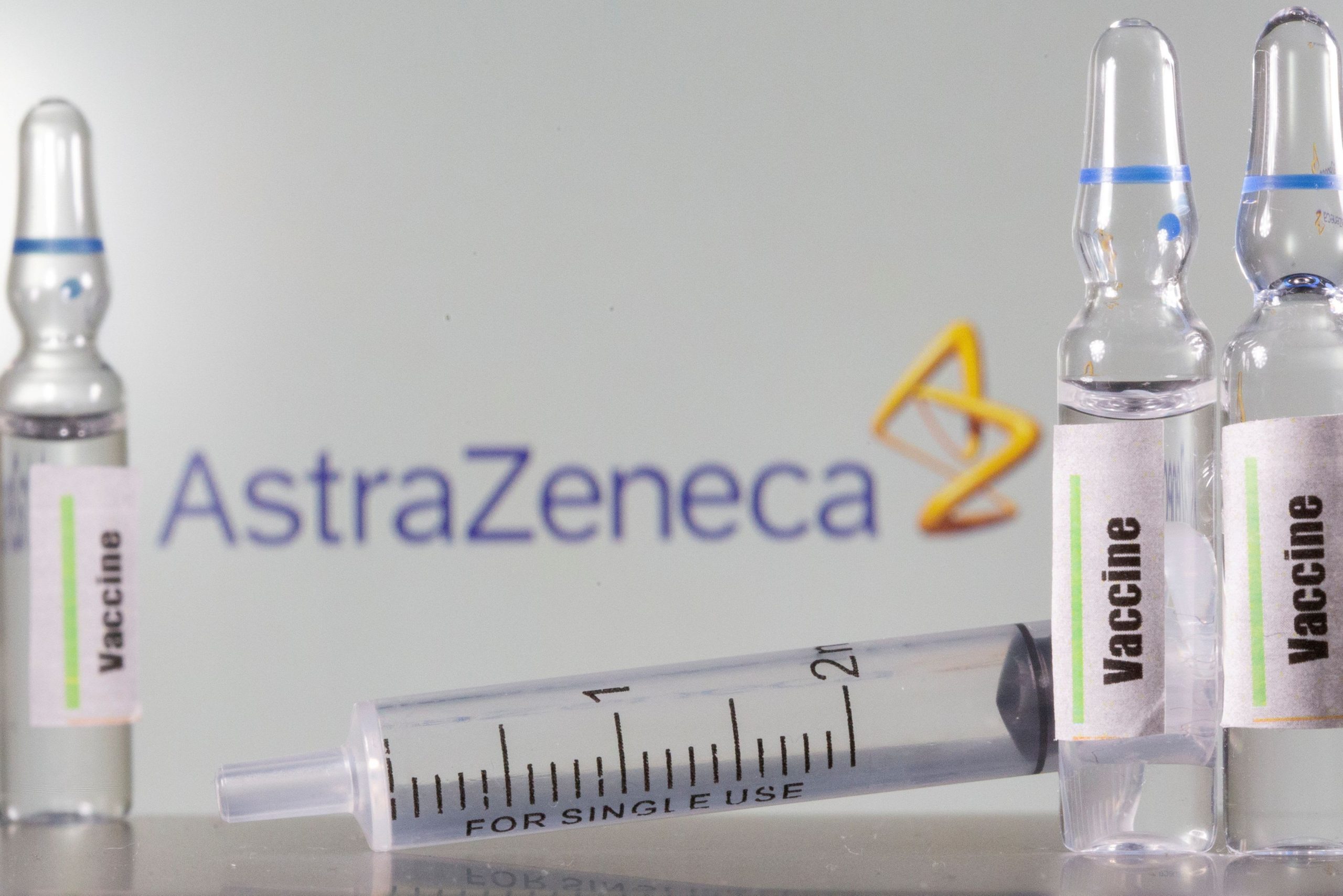 A test tube labelled vaccine is seen in front of AstraZeneca logo in this illustration taken, September 9, 2020.

More data will be needed from AstraZeneca‘s coronavirus vaccine trials to determine the drug’s safety and efficacy following concerns from experts in the U.S., scientists from the University of Oxford and the World Health Organizations said on Friday.

“There’s always a problem in announcing scientific results by press release, and that is that you don’t have all the data out there and people aren’t able to really look and think about the data properly,” Sir John Bell, the Regius professor of medicine at Oxford University, told CNBC’s “Closing Bell” on Friday.

Shares of AstraZeneca dipped this week after the company announced interim results from its coronavirus vaccine trials on Monday. The British pharmaceutical giant said its vaccine, which it’s developing alongside Oxford, was 70% effective after it combined results from two different dosing regimes.

Some U.S. experts, including Moncef Slaoui, chief of the White House’s Operation Warp Speed, said they were concerned about the differing ages between the two groups. Amid those concerns, Pascal Soriot, CEO of AstraZeneca, told Bloomberg on Thursday that the company will likely begin a new study to examine the lower dosage regime.

“The full data will be published in the medical journal so people can examine it. Taking snippets of data is not a helpful way to make an analysis of what’s actually going on,” Bell told CNBC on Friday.

Other British government ministers and experts have also backed AstraZeneca’s vaccine, noting that drug regulators who have more information on the vaccine’s late-stage clinical trials will ultimately have the final say. Britain asked its medicine regulator on Friday to assess the vaccine for a temporary supply, which means the vaccine could be distributed in the country before the end of the year.

That process could take longer in the U.S., however, amid recent concerns. Bell told CNBC that he predicts the UK could be “substantially vaccinated” by spring of next year.

Kate O’Brien, director of immunization, vaccines and biologicals at WHO, agreed with Bell during the organization’s press briefing earlier on Friday, saying that there’s only a “limited amount that can be said in a press release” and that more information, including how well the vaccine builds an immune response, is needed.

“It’s difficult to weigh in on this,” O’Brien said from the WHO’s Geneva headquarters. “From what we understand about the press release, there is certainly something interesting that has been observed, but there are many reasons that could underlie the differences that were observed.”

Dr. Soumya Swaminathan, WHO’s chief scientist, concurred and said AstraZeneca’s trial figures “are still too small to really come to any definitive conclusions.” Less than 3,000 trial participants were in the group that was given the smaller dose of the company’s vaccine compared with more than 8,000 in the larger group.

“If we are to explore this hypothesis of having perhaps a better efficacy with the lower dose, then it would need a trial,” Swaminathan said.

— CNBC’s Matt Clinch and Natasha Turak contributed to this report.