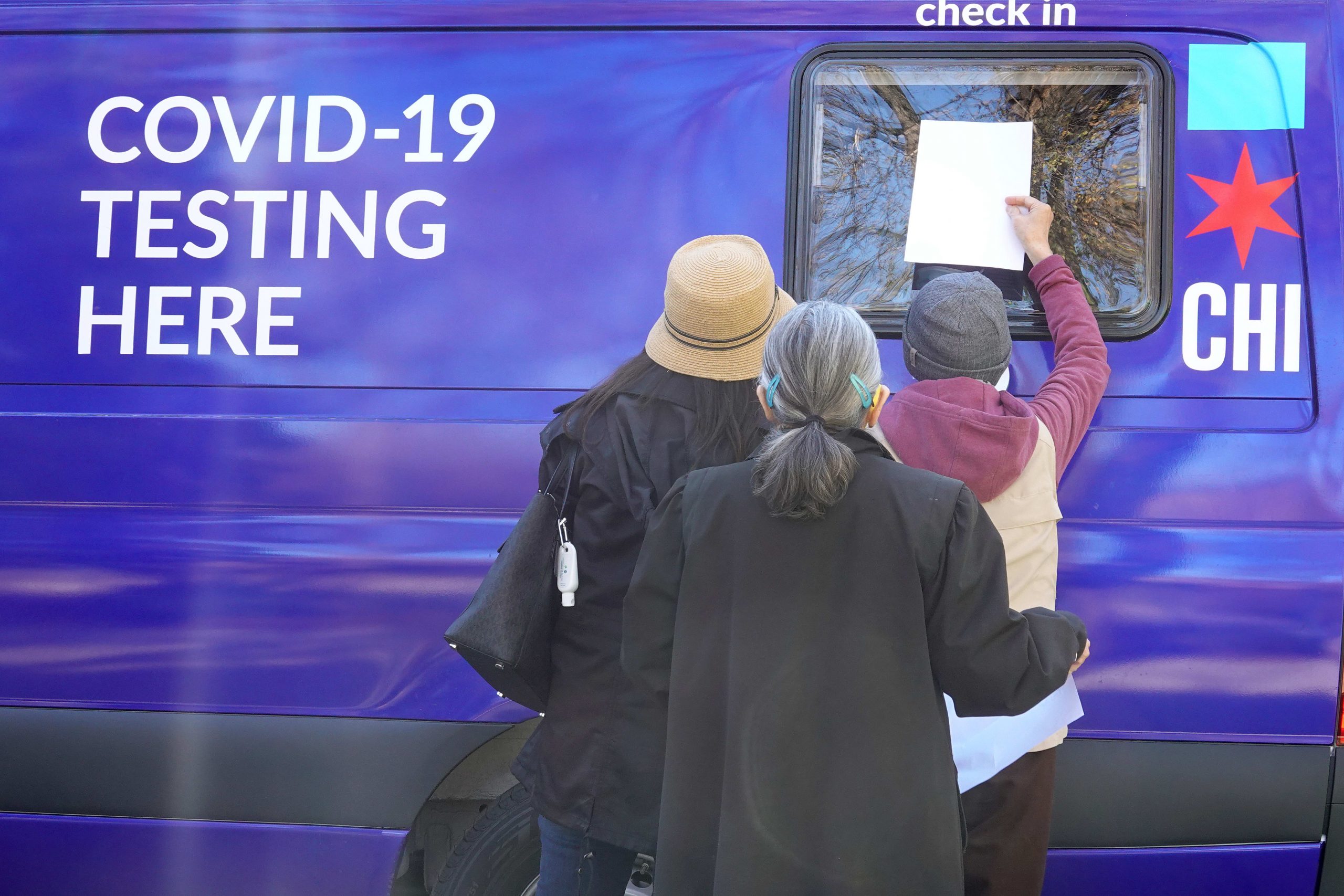 Chicago Mayor Lori Lightfoot told CNBC on Friday that she understands people are growing weary of coronavirus restrictions, but she urged the city’s residents to comply with her stay-at-home advisory in order to prevent additional deaths from Covid-19.

A day earlier, Lightfoot issued a 30-day advisory for the country’s third-largest city, which asks residents to leave their homes only for work, school and essential trips such as seeking medical care and grocery shopping, for example. It also called on people to avoid having guests in their homes and avoid traveling, especially for Thanksgiving. The city also imposed restrictions to limit gatherings to 10 people. Both announcements go into effect Monday.

“Really, the most startling piece of information that motivated us to issue this advisory and the other components is, if we do nothing between now and the end of the year, we’re likely to lose 1,000 Chicagoans to death,” Lightfoot said Friday on “Closing Bell.” “That’s not acceptable.”

Lightfoot’s advisory comes as state and local officials across the United States take steps to ramp up public health restrictions in response to the country’s worsening Covid-19 outbreak. Public health experts have warned the epidemic will only get worse without interventions to slow transmission.

“We’re saying to folks, ‘Look, we know you’ve got Covid fatigue. We know that you’re tired of the different restrictions, but we must do this for you, for your family, for your loved ones and the entire city of Chicago,'” Lightfoot said.

Illinois on Thursday set a record for average daily cases, with 11,829, according to a CNBC analysis of Johns Hopkins University data. That is up roughly 55% compared with a week ago. Illinois is one of 30 states that currently have a record-high average of daily cases.

In Chicago, its rolling case average is just over 2,000 per day, which is up 40% compared with a week ago, according to the city’s website. Its seven-day average of positive tests — a key indicator of whether a local outbreak is intensifying — is now 14.5%. A week earlier, it was 11.1%.

Illinois’ seven-day average of Covid-19 hospitalizations is 4,585, per CNBC’s analysis of data from the COVID Tracking Project, which is run by journalists at The Atlantic. While that is not an all-time high, hospitalizations are up 32% compared with a week prior.

Rush University Medical Center in Chicago is so far “doing OK” at managing hospital capacity during the current uptick and can take on more Covid-19 patients, its CEO, Dr. Omar Lateef, told CNBC earlier Friday. However, Lateef cautioned that health-care systems can become overwhelmed “so rapidly and so dramatically,” a problem being experienced in some parts of the United States such as Utah.

If coronavirus transmission in Chicago does not slow, Lightfoot said, additional measures may have to be taken. “We may have to get to a point where we do a stay-at-home order as opposed to an advisory,” she said. “But psychologically … that’s a big step for folks. They’re tired. They’re angry. They’re frustrated, so we’re hoping we can educate them into compliance.”

She stressed the importance of avoiding indoor congregate settings, where the virus can transmit more easily.