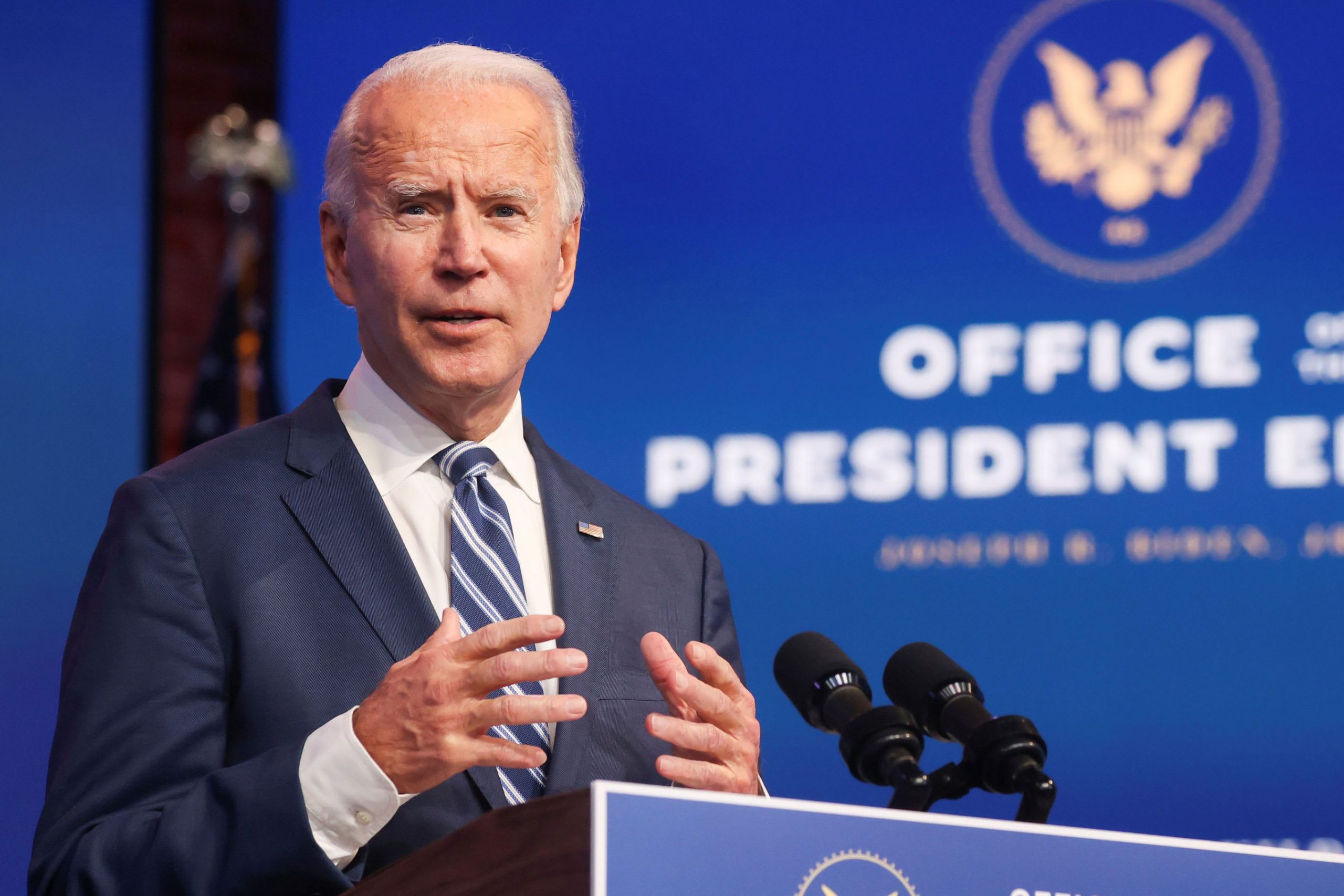 The meetings come even as President Donald Trump refuses to concede the election, though he acknowledged in a Tweet posted Sunday that Biden had won.

Despite the lack of access, Klain said Biden’s team will meet with the drug makers, naming Pfizer as one of those companies.

“We’re going to have meetings between our top scientific advisors and the officials of these drug companies,” Klain said. Other leading companies with Covid-19 vaccine candidates in late-stage clinical trials include Moderna, Johnson & Johnson and AstraZeneca.

A spokesperson for Biden’s team was not immediately available for comment regarding which other companies the president-elect’s advisors plan to meet.

Manufacturing and distributing the vaccines will be one of the key challenges Biden’s administration will face once the president-elect takes office on Jan. 20. Pfizer’s vaccine, which was found through preliminary data to be more than 90% effective in preventing Covid-19, comes with extensive storage and distribution requirements, including ultra-cold temperatures.

“The bigger issue will be the mechanics of manufacture and distribution, getting this vaccine out,” Klain said, adding that it’s important Biden’s transition team collaborates with the U.S. Department of Health and Human Services “as quickly as possible.”

HHS has been leading the development, manufacturing and distribution of Covid-19 vaccines as part of Operation Warp Speed. A spokesperson for the agency wasn’t immediately made available for comment.

“There are people at  HHS making plans to implement that vaccine. Our experts need to talk to those people as soon as possible so nothing drops in this change of power we’re going to have on January 20th,” Klain said.

The nation’s leading scientists expect the first doses of vaccine to be available in limited quantities beginning in late December. Dr. Anthony Fauci, director of the National Institute of Allergy and Infectious Diseases, told CNN’s “The Lead” on Tuesday that there should be enough doses of Covid-19 vaccine for Americans who want to be inoculated against the disease by the end of April 2021.

“It’s great to have a vaccine, but vaccines don’t save lives. Vaccinations save lives,” Klain said on Sunday. “And that means you’ve got to get that vaccine into people’s arms all over this country. It’s a giant logistical project.”

Fauci, who has served under six presidents, also said on Sunday that the Trump administration should start working with Biden’s team on the coronavirus response, calling the transition period “crucial.”

“It’s almost like passing a baton in a race,” Fauci told CNN’s Jake Tapper on “State of the Union.” “You don’t want to stop, and then give it to somebody, you want to just essentially keep going.”