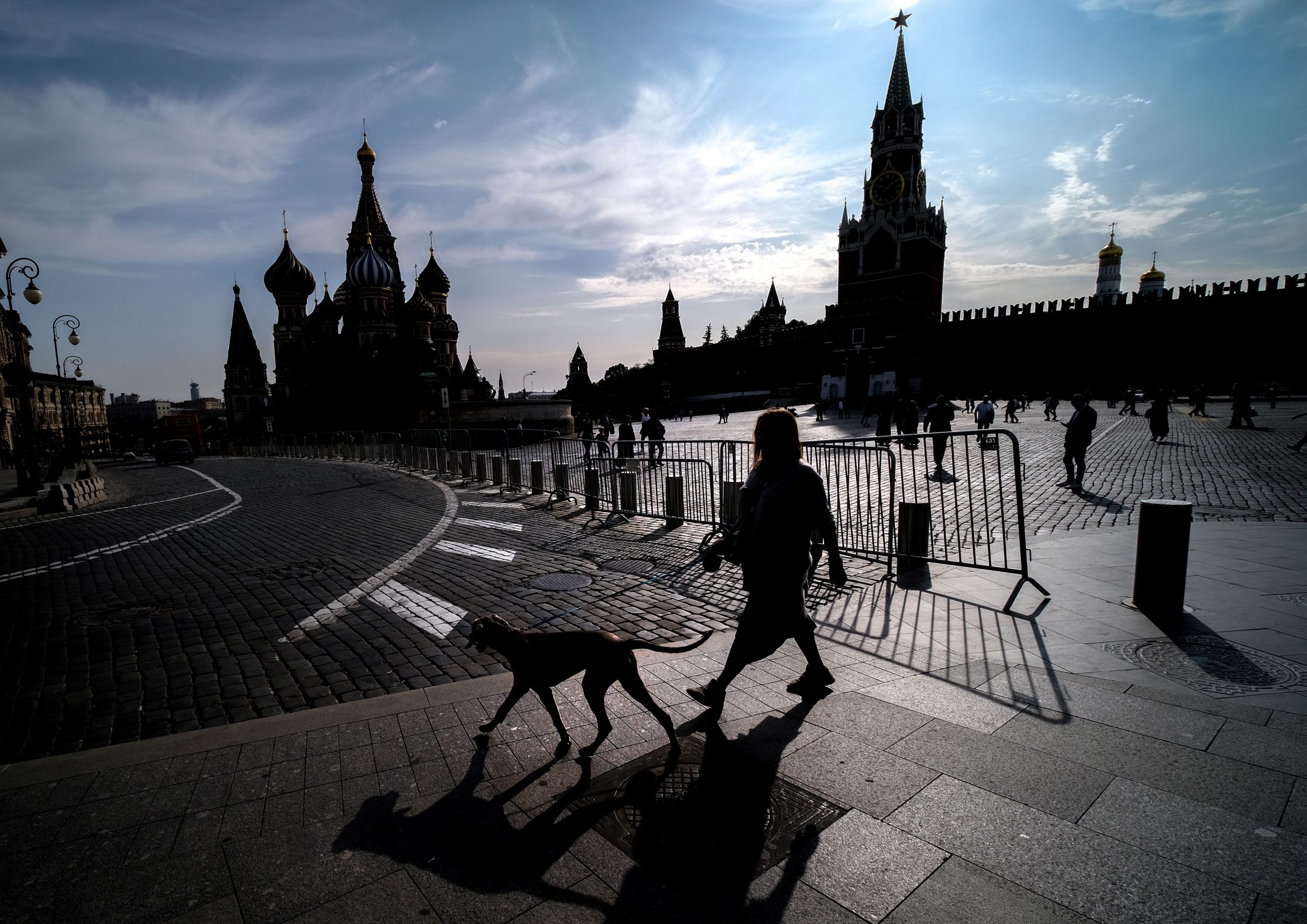 A woman and her dog leave Red Square in downtown Moscow on September 24, 2020.

U.S.-Russia relations are at a low point, according to the head of Russia’s sovereign wealth fund, who told CNBC that Moscow was willing to work with the next U.S. president to improve things.

Russia has yet to officially recognize Democrat Joe Biden as the U.S. president-elect and has said it will only do so once an official result is confirmed, which could take a while given legal battles launched by current President Donald Trump and the prospect of several vote re-counts. While Trump refuses to concede, Biden is pushing forward with his transition plan and called Trump’s lack of concession “an embarrassment.”

However, Kirill Dmitriev, the head of RDIF (the Russian Direct Investment Fund), reiterated comments from the Kremlin’s spokesman earlier this week, and said that “the votes need to be finally counted” before Russia recognizes the winner of the election.

“Russia will work with whoever gets elected as president of the U.S. and we are at a low point in U.S.-Russia relations, we want to improve them, so we’ll work with anybody who wants to work with Russia and improve a relationship that is so important for the rest of the world,” Dmitriev told CNBC’s Capital Connection Thursday.

The messy transition of power at the top of the world’s largest economy also comes as the coronavirus pandemic continues to hit hard around the world.

The U.S., which now has more than 10 million confirmed cases of the virus, set a new high for the seven-day average of daily Covid infections of 121,153 on Tuesday, a 33% rise from a week ago, according to a CNBC analysis of data from Johns Hopkins University.  Meanwhile, Russia has recorded over 1.8 million coronavirus infections, according to JHU.

Hopes that a coronavirus vaccine will soon be rolled out were raised on Monday after U.S. pharmaceutical giant Pfizer and German biotech BioNTech announced that the Covid-19 vaccine candidate they had developed appeared to be more than 90% effective. Hopes were raised further when Moderna announced on Wednesday evening that its Covid vaccine phase three trial had accrued enough cases of the coronavirus to submit the preliminary results to an independent safety monitoring board.

Meanwhile, Russia, which was the first country in the world to register a coronavirus vaccine in August, announced on Wednesday that its coronavirus vaccine was 92% effective at preventing people from getting Covid-19, based on interim trial results.

RDIF, which is backing the vaccine’s development and distribution, said the trials evaluated its efficacy among over 16,000 volunteers who received the vaccine or placebo 21 days after the first injection (like Pfizer’s vaccine, Russia’s one involves two separate doses). The trial evaluated 20 confirmed cases of the coronavirus among those participants to reach its conclusions on the efficacy of its vaccine.

In comparison, the Pfizer/BioNTech analysis was based on 94 confirmed Covid-19 infections among its trial’s 43,538 participants. A trial has to hit a target number of infections before data is published, as it shows the virus in present in those receiving the vaccine or placebo.

RDIF said Russia’s interim trial results would be published “in one of the leading international peer-reviewed medical journals,” but did not indicate when this might be.

Asked whether the analysis of 20 confirmed Covid cases who was too small a sample size, RDIF’s Dmitriev said clinical protocol dictated that this number was when the first interim data “checkpoint” was triggered.

He added that the next checkpoint — of the efficacy of the vaccine — would be when 39 infected people were analyzed.

“So we’ll keep the world posted, but we believe it’s of course very good data because even 50% efficiency is considered to be good. And anything above 90% is great,” he said.

“We’re very happy about Pfizer results, we know Moderna results will be coming out soon. We want all the vaccines to be successful, the world needs successful vaccines.”