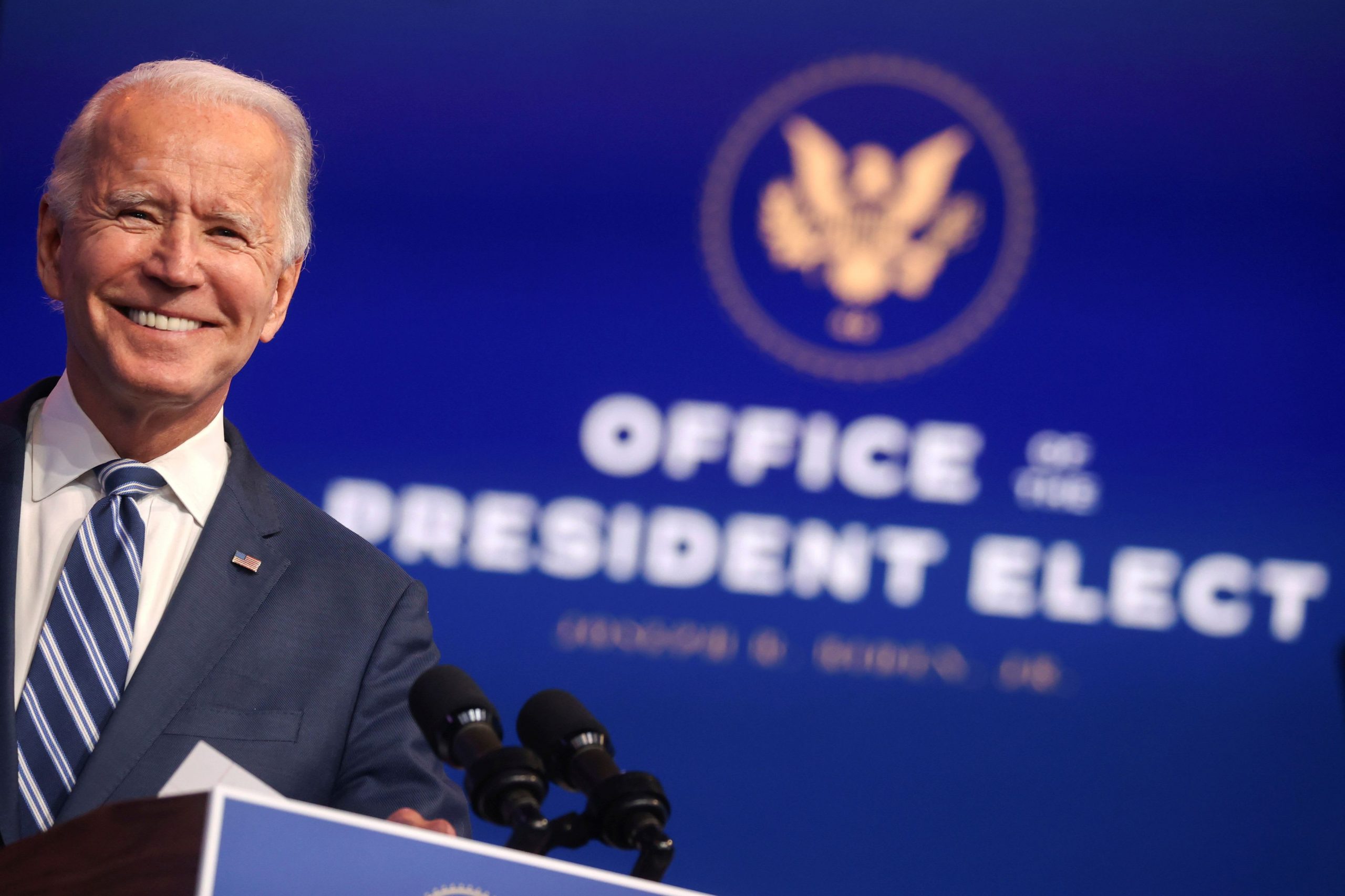 [The stream is slated to start at 2 p.m. ET. Please refresh the page if you do not see a player above at that time.]

President-elect Joe Biden delivers remarks Tuesday afternoon in Wilmington, Delaware, on the challenge to Obamacare in the Supreme Court.

Biden made expanding the Affordable Care Act a key tenet of his successful presidential campaign, while President Donald Trump spent much of his tenure vowing to repeal the law.

The nation’s highest court heard arguments Tuesday on the constitutionality of the Affordable Care Act. President Barack Obama signed the landmark health-care legislation into law in 2010.

It was the third test of Obamacare at the Supreme Court, but it now faces the most conservative bench in decades. The confirmation of Justice Amy Coney Barrett gave the court a 6-3 majority of Republican-appointed justices.

During Tuesday’s arguments, two of the court’s conservatives — Chief Justice John Roberts and Justice Brett Kavanaugh — expressed an unwillingness to strike down the landmark legislation. Barrett’s questioning didn’t provide much insight into her thinking about the legal issues.

The case was brought by a consortium of Republican states led by Texas and is backed by Trump’s Department of Justice. California and other Democratic states are defending the law.

If the court strikes down the law, more than 20 million Americans could lose the health-care coverage they have received under its provisions. The coronavirus pandemic heightens the stakes of the case, as Covid-19 outbreaks surge across the country.

A decision is expected by the end of June.