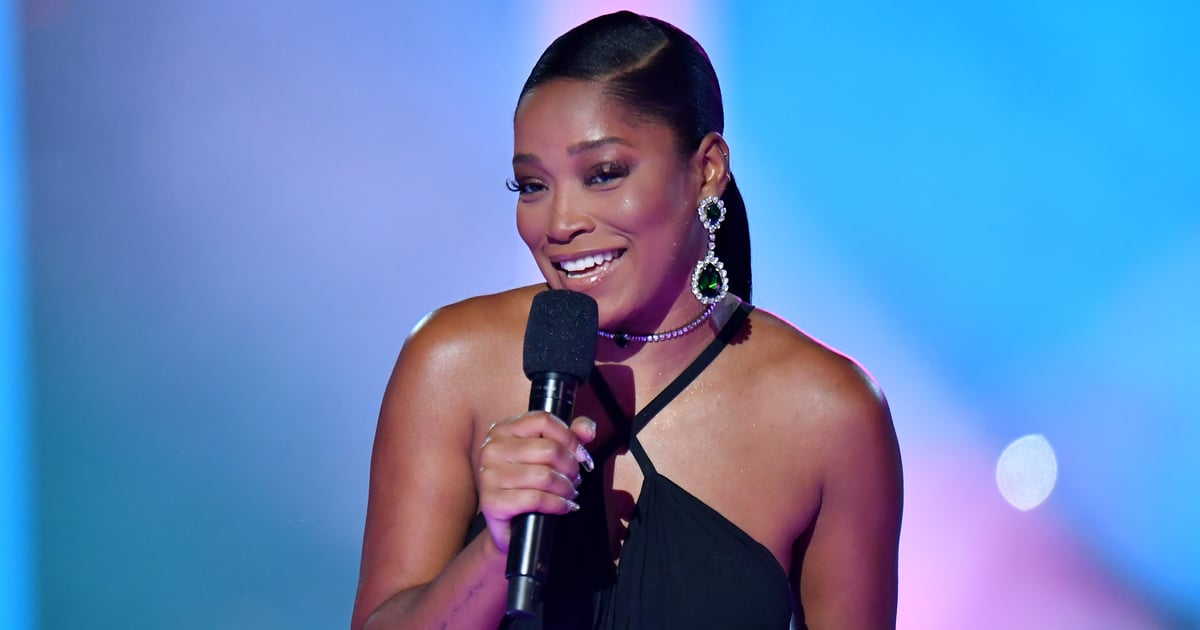 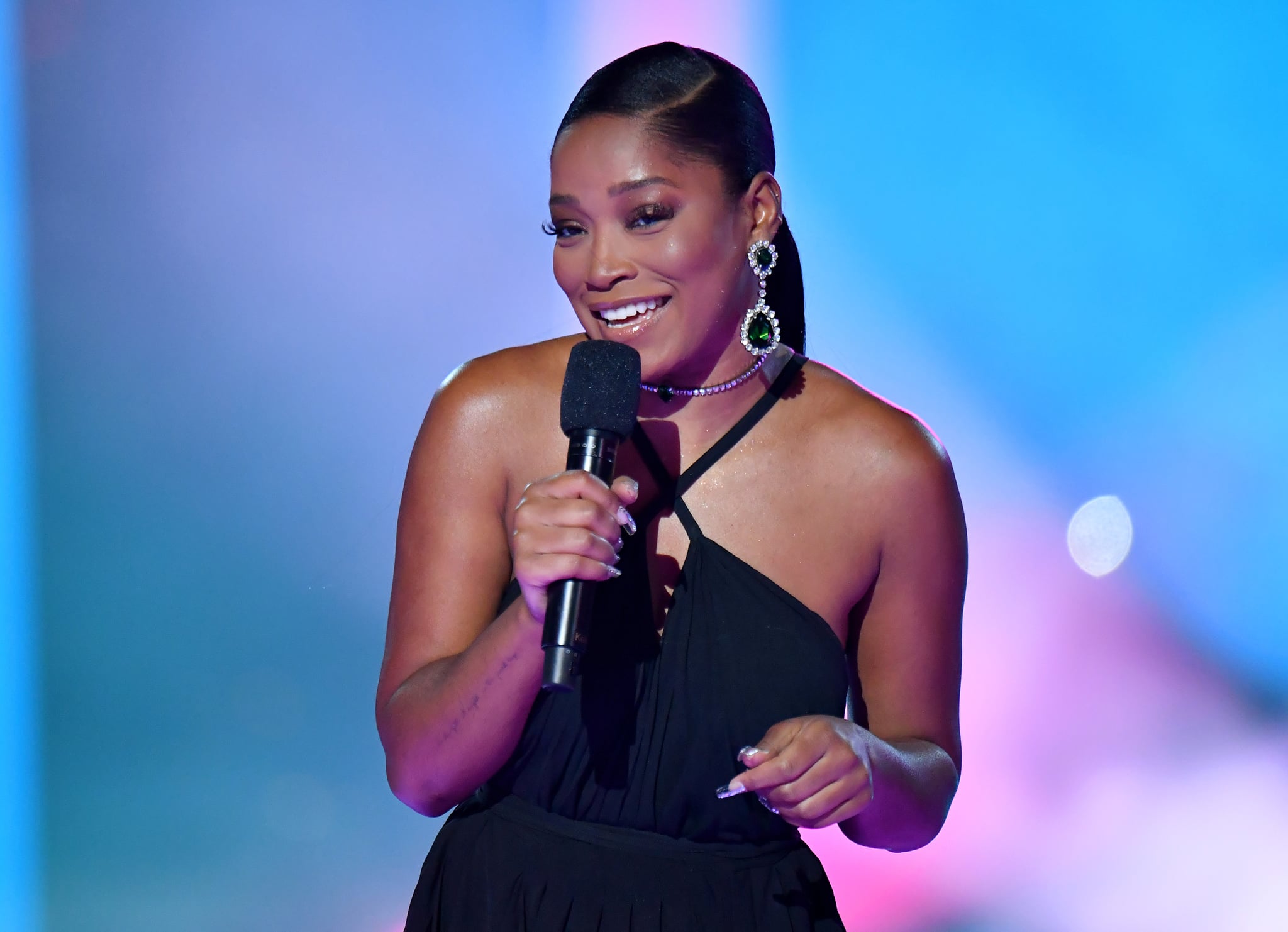 Even though we just barely found out on Saturday that Kamala Harris will become the first South-Asian and Black woman Vice President, and she won’t officially start until Jan. 20, actress Keke Palmer reached out to her on Twitter with an idea to make healthy food accessible to those using the Supplemental Nutrition Assistance Program (SNAP). “I know you just started but me and my friends were talking about it and we think EBT cards should swipe free on all items considered HEALTHY,” Palmer said.

Hey @KamalaHarris I know you just started but me and my friends were talking about it and we think EBT cards should swipe free on all items considered HEALTHY. Xoxo

If you don’t know what EBT (Electronic Benefit Transfer) cards are, they’re how SNAP benefits are issued. EBT cards can be used in both grocery stores and participating farmers markets. Palmer explained more in depth about what her tweet meant on this Instagram post, saying, “Imagine if you could get whatever healthy foods you wanted on your EBT card. Like all the healthy foods could swipe for free. Pretty much a reward for being healthy but even more so giving homes a break that want to eat healthy but can’t afford it!”

Many criticized Palmer for not addressing the real issue, which is that many low-income and BIPOC communities don’t have access to healthy foods — period — because stores that would sell those items don’t even exist where they live. Here’s Palmer’s response after Twitter user @ashtoria_ said, “Perhaps you meant well, but you have to take into consideration that many people do not have access to healthy/fresh foods and live in food desserts.”

THAT SHOULD CHANGE tho lol. Like that’s the point. This should be made available that’s the point to start the conversation about that. These things are up to the nation to make sure allll citizens are ABLE. https://t.co/4W5Y26LxSP

Twitter user @Camyyy__ added that food insecurity is a real issue for many people, and not everyone has the privilege to eat healthy foods that expire after a week, and Palmer responded, “Right. That’s why I’m saying it should be free. So everyone can have the privilege to get it whenever they want!”

Palmer added that she wasn’t trying to solve all low-income problems with this one idea, and clarified that her tweet was pertaining to issues with healthy foods being too expensive, and that it should instead be free for those with EBT cards. She was also called out for being rich and out of touch with reality, but Palmer responded that her family has used EBT, and she thinks the program needs to be better.

Palmer was also criticized for not having a fully fleshed out plan. She wasn’t making this comment to try to cure all the issues pertaining to poverty. She just wants all people to have access to healthy foods, which can be extremely expensive.

Palmer’s tweet continued the essential conversation going on about the changes that need to happen in order for all people to have access to healthy foods. Making healthy foods a free option for those enrolled in SNAP programs as well as those from marginalized communities would certainly be a great step, but the issue of low wages and people not having access to SNAP programs and EBT cards or grocery stores, in general, also needs to be addressed. Palmer said it’s good that we can engage on these issues and come together to make a change.