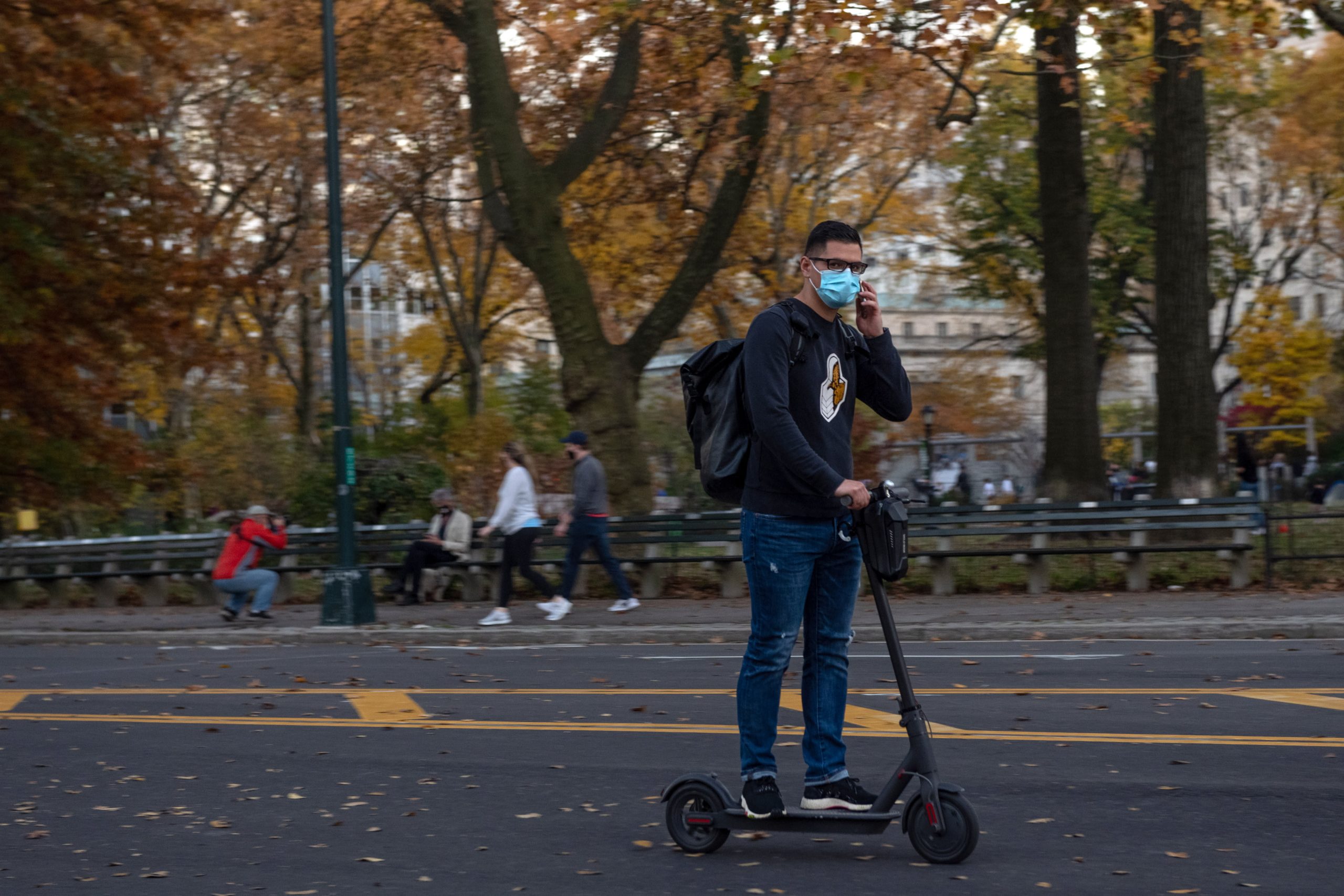 The next few months will still be difficult as virus cases continue to set new daily records in the U.S., an infectious disease doctor said this week in spite of promising news from vaccine trials.

That’s because a vaccine won’t be available in time to stop the flood of cases that is likely to come as winter approaches in the Northern Hemisphere.

Pfizer and BioNTech on Monday announced that their coronavirus vaccine was more than 90% effective in preventing the disease.

“What we’re hearing and what we’re seeing is that this is promising news, but it’s not the end all, be all,” said Dr. Syra Madad, senior director of the systemwide special pathogens program at New York City Health + Hospitals.

There’s a timeline for when the vaccine will be available and when it can be administered, she told CNBC’s “Street Signs Asia” on Tuesday. “There’s still some time between now and then, which means that we have some very rough few months ahead of us.”

More than 50.9 million people have been infected with the coronavirus globally, including 10.1 million in the U.S., according to data compiled by Johns Hopkins University.

Cases have spiked in recent weeks as the weather turns colder, and medical experts have warned that the situation could get worse.

Madad said pharmaceutical companies have said vaccines may be available by the end of 2020 for priority groups such as health-care workers, but the public won’t have access yet.

“We’re not actually going to see the effectiveness of these vaccines played out in the general population until sometime (in) quarter two of next year, so we still have some months to go,” she said.

“This is a process that is going to follow a pretty fast timeline, but certainly it is not fast enough, with the coming months and the increased number of cases that we’re seeing around the world.”