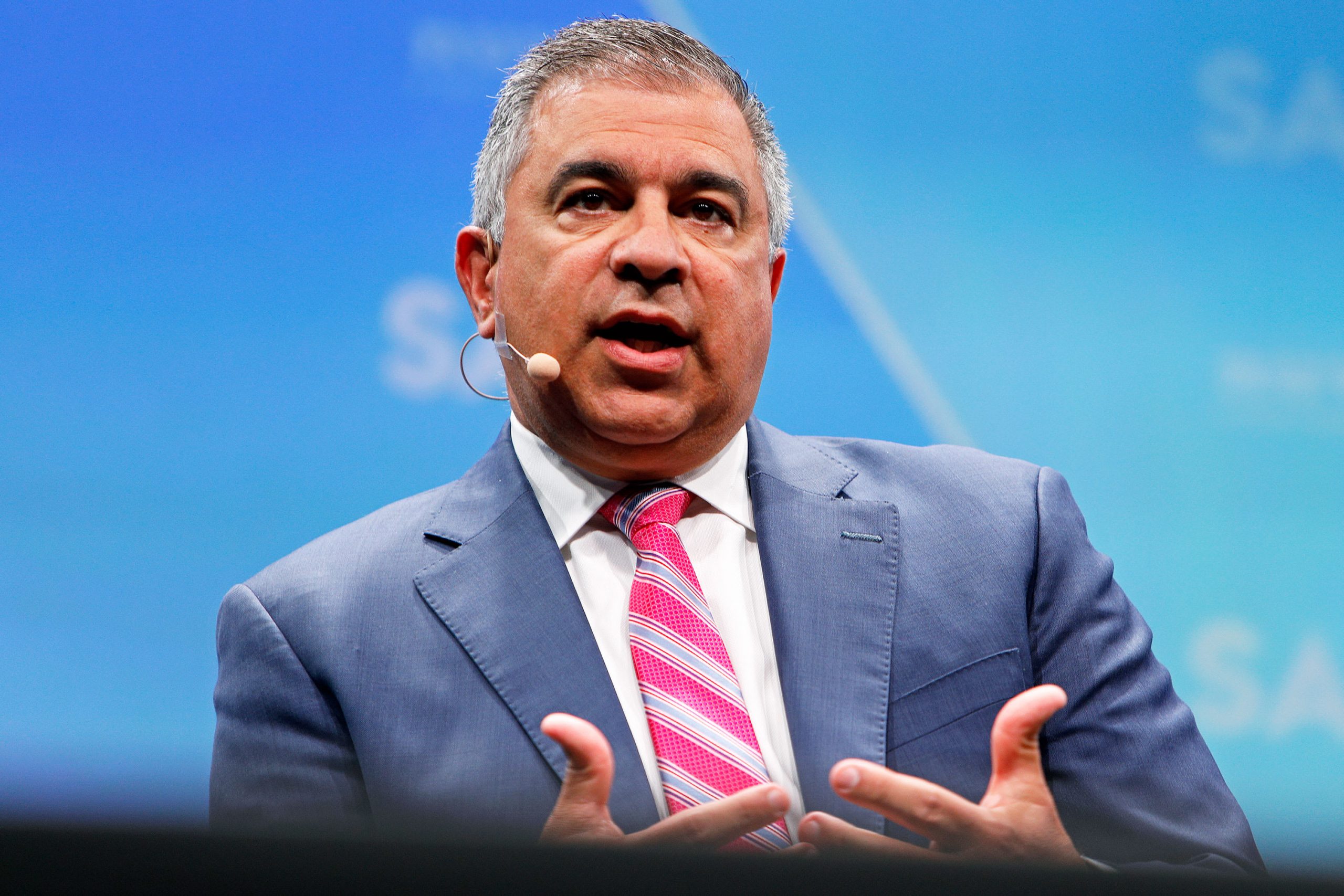 David Bossie, who only days ago was tapped to handle President Donald Trump‘s effort to challenge the results of the presidential election, has tested positive for the coronavirus,NBC News reported Monday.

As a result, Bossie is no longer part of the decision-making process of the election challenge effort, “because he can’t be at the campaign headquarters and he can’t be in the Oval Office,” a source told NBC News.

Bossie’s diagnosis came to light hours after news broke that Trump Housing and Urban Development Secretary Ben Carson was positive with Covid-19, and days after White House chief of staff Mark Meadows was revealed to be positive with the virus.

David Bossie, president of Citizens United, speaks during the Skybridge Alternatives (SALT) conference in Las Vegas, Nevada, on Thursday, May 9, 2019.

The other source said that Bossie is believed to be at home and feeling OK.

Lesko’s spokeswoman, Rachel Harris, spokeswoman for Congresswoman Debbie Lesko, told NBC News that that the attending physician for Congress told Lesko that she does not need to quarantine or take a Covid test.

Lesko has no symptoms of the virus, Harris said.

Trump’s campaign is mounting a multi-state effort to legally challenge ballots in the election contest, and to recount ballots in a number of states. Bossie was appointed to head that effort on Friday, three days after Election Day.

Former Vice President Joe Biden on Saturday was projected as the winner of the election by NBC News and by other major media outlets.

Trump, a Republican who in October was himself diagnosed with the coronavirus, has refused to concede the election.

Bossie, who was Trump’s deputy campaign manager in 2016, was put in charge of the election challenge effort by the current campaign manager, Bill Stepien, and by senior White House adviser Jared Kushner, who is also Trump’s son-in-law.

Bossie is head of the conservative advocacy group Citizens United.

The White House declined to comment, and the Trump campaign did not immediately respond to a reques for comment on Bossie when contacted by CNBC.