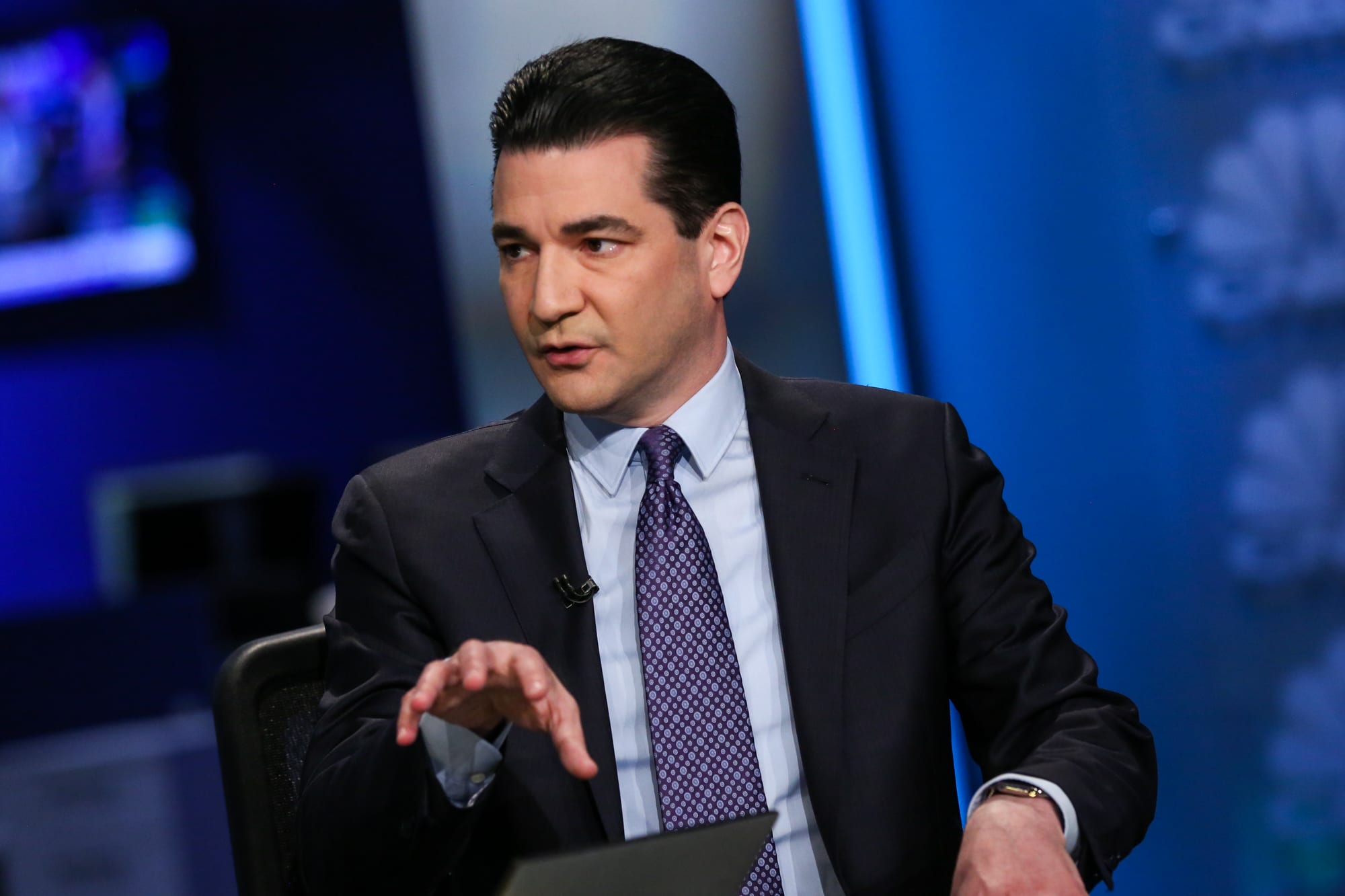 Dr. Scott Gottlieb, former FDA chief under President Donald Trump, on Friday urged the White House to step up its response to the coronavirus pandemic, regardless of the outcome of the election.

While the U.S. awaits a projected winner in Tuesday’s election between Trump and Democrat Joe Biden, the nation’s latest resurgence of Covid-19 cases has continued unabated. On Thursday, there were a record 121,888 new infections reported, one day after eclipsing 100,000 for the first time ever, according to data from Johns Hopkins University.

Gottlieb, who led the Food and Drug Administration from May 2017 to April 2019, specifically called on Vice President Mike Pence, as the leader of the White House Coronavirus Task Force, to coordinate a more cohesive national response.

“I think there’s an opportunity do to that, win or lose,” Gottlieb said CNBC’s “Squawk Box.” “I think if the administration does lose the election, I think the vice president can get more engaged in trying to lead a national strategy around coronavirus mitigation now that the election is over. … It’s not too late.”

The seven-day average of daily new coronavirus cases in the U.S. is at an all-time high of more than 94,600, according to a CNBC analysis of the Hopkins data. New cases of Covid-19 are growing, based on a seven-day average, in 43 states and Washington D.C.

If Trump fails to win a second term, “they’re going to be handing over power against the backdrop of, really, a raging epidemic,” Gottlieb said. “I mean, we’re going to be hitting the peak of this epidemic as the inauguration happens, and that’s not going to be a good backdrop, win or lose, to be having a change in the administration or for this administration to be getting reinaugurated.”

The Trump administration’s approach to the pandemic has relied, in large part, on allowing governors to take the lead on outbreaks in their respective states. The president, who overcame his own bout of Covid-19, also has routinely downplayed the seriousness of the virus and suggested the country was “rounding the corner.”

White House chief of staff Mark Meadows said in late October, “We’re not going to control the pandemic,” adding the administration was primarily focused on developing vaccines and other treatments. Gottlieb, who has said widespread availability of a vaccine won’t happen until mid-2021, stressed the need for a more coordinated response from the Trump administration, working in conjunction with local authorities.

“Their legacies are going to turn on what they do right now,” Gottlieb said. “Again, if the backdrop of the change over in power is a national crisis of really significant proportion because this is going to get worse before it gets better — and it could get significantly worse — I don’t think that anyone wants to be handing over power against that backdrop.”

As of midday Friday, there were more than 9.6 million confirmed cases of Covid-19 in the United States, according to Hopkins data. At least 235,071 people have died, the most of any nation in the world.