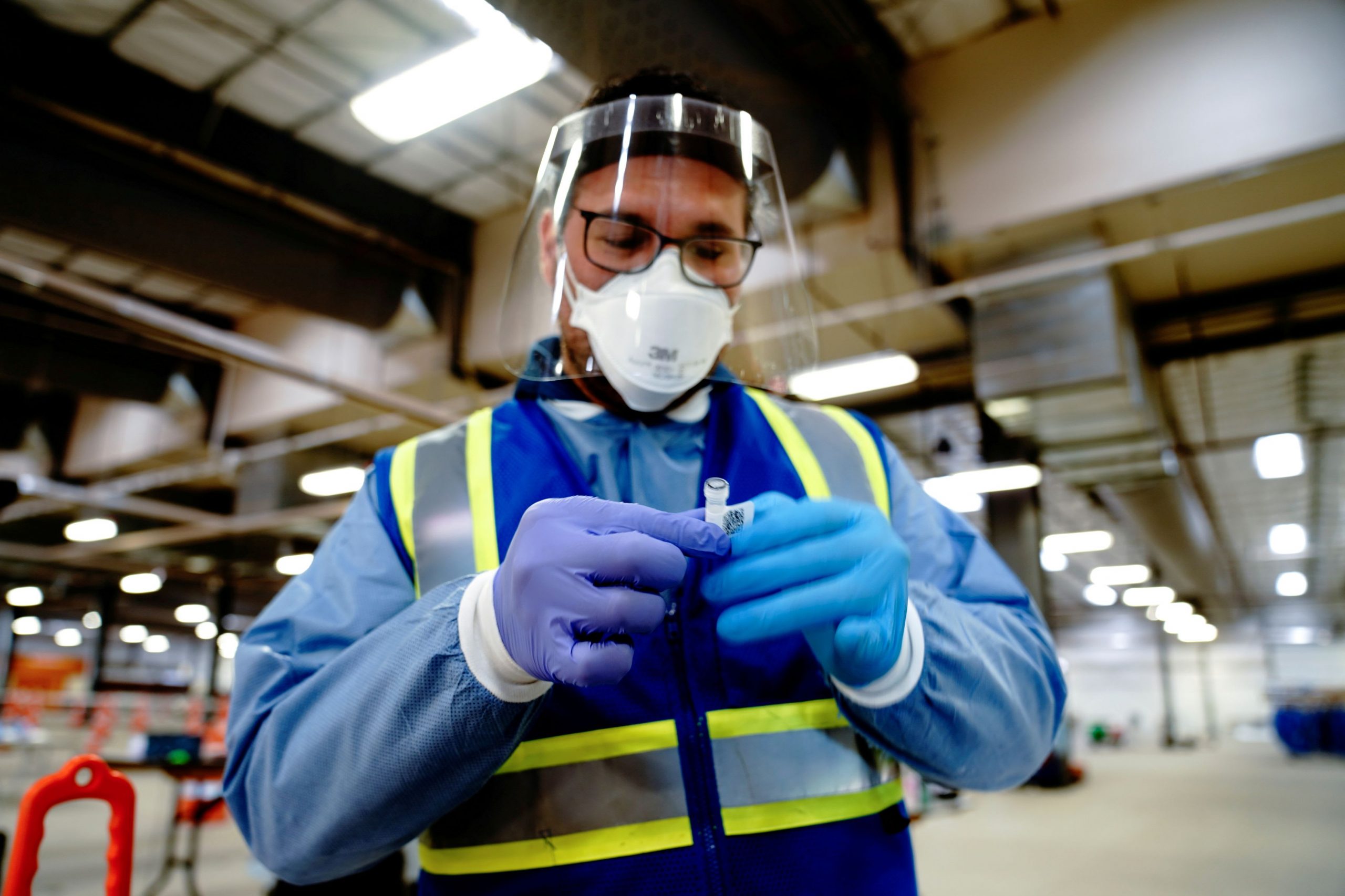 The seven-day average of daily new cases reached record highs in 21 states on Tuesday, according to a CNBC analysis of data compiled by Johns Hopkins University. There are now almost 9.4 million reported Covid-19 cases in the U.S. and at least 232,635 deaths, according to Hopkins.

The nation is averaging around 86,300 new coronavirus cases every day, continuing a trend of record-high daily infections and sending the U.S. pandemic farther into its third peak ahead of Thanksgiving and Christmas. Compared with previous outbreaks, the coronavirus appears to be spreading widely in states across the country as scientists now warn of a difficult, dangerous winter on the horizon.

The outbreak will likely get so bad that the U.S. will see more than 1,000 Covid-19 deaths per day for a “sustained period of time,” former Food and Drug Administration Commissioner Dr. Scott Gottlieb told CNBC on Tuesday.

The average number of people hospitalized with Covid-19 is up by at least 5% in 36 states, according to a CNBC analysis of data from the Covid Tracking Project, which is run by journalists at The Atlantic.

Experts warn that hospitalizations are a worrying trend since they typically lag growing cases and indicate that more deaths will follow. Nationally, nearly 140,000 more people in the U.S. could die from Covid-19 by Inauguration Day on Jan. 20, according to forecasts from the Institute for Health Metrics and Evaluation at the University of Washington.

“We’re probably going to see significant spread across the entire United States in a confluent epidemic that we’re much better prepared to deal with, so I don’t think that we’re going to see the excess death that we saw with the first wave of this pandemic when it struck New York,” Gottlieb said on “Squawk Box.”

Despite the recent surge in cases, the U.S. Centers for Disease Control and Prevention updated its guidance over the weekend to clarify that all voters — including those infected with the coronavirus — have the right to vote, cautioning them to follow recommended public health guidance at polling sites on Tuesday.

The coronavirus, however, seemed top-of-mind for many voters on Election Day. More than half of voters nationwide said containing the coronavirus is more pressing than rebuilding the economy, according to NBC exit polls.

— CNBC’s Nate Rattner, Will Feuer and Jessica Bursztynsky contributed to this report.