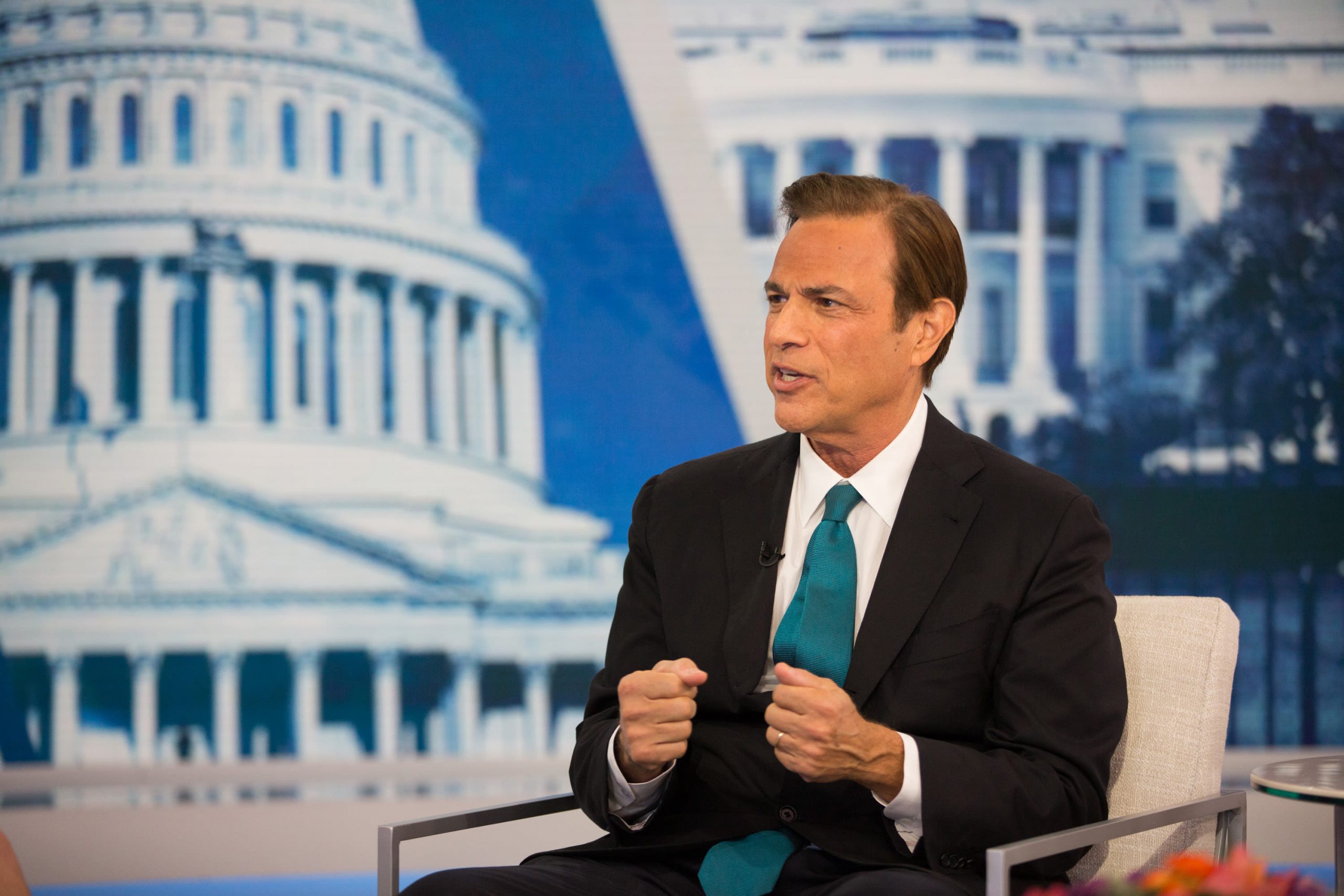 NBC News’ presidential historian Michael Beschloss warned on election eve that the credibility of the United States is “absolutely on the line” when it comes to the results of the presidential election.

“You have not had a situation where a president has said, ‘I have a real worry that this is not going to be a legitimate election,'” Beschloss said in an interview on CNBC’s “The News with Shepard Smith.” “The real test of this election is going to be 10 years from now if Americans will say, ‘I like who was elected or I don’t like was elected, but I think it was a fair and accurate election.’ If it’s not, it’s going to be a big amount of damage to our democracy for a long time to come.”

The counting of mail-in ballots can and will take time in some states. That’s because the states set the rules and those rules are different everywhere. In Iowa, absentee ballots must be received in the county auditor’s office no later than noon on Nov. 9. Although, the ballots must be received after the polls close on Election Day, and must be postmarked by the day before or earlier. In North Carolina, however, mail-in ballots must be postmarked by Election Day and received no later than Nov.12.

Beschloss told host Shepard Smith that this election cycle is unprecedented for reasons beyond President Trump questioning the veracity of the results.

He noted that while the 1918 Spanish Flu resulted in 675,000 deaths in the United States, it did not change the course of politics because it took place during Woodrow Wilson’s second term. Warren Harding became the 29th President of the United States and the influenza pandemic was a memory,” Beschloss said.

The coronavirus, meantime, has taken center stage in American life and in the 2020 election. The U.S. added 81,000 cases on Sunday, the highest number on any Sunday of the pandemic. In the past 10 days, at least 15 states hit new single-day highs for cases. Compared to last month, average daily cases nearly doubled while the number of people in hospitals and ICUs is up more than 50%.

Beschloss added that it has also been rare for a president to not try and expand his base during his first term.

“Normally, the president wants to unify the country, and, for his own selfish and political reasons, wants to expand his base,”  he said. “For whatever reason Donald Trump, from the very beginning, has taken the point of view that ‘I want to make sure the people who voted for me are still happy with me and then maybe I can get re-elected.’ That looks very problematic for him tonight.”