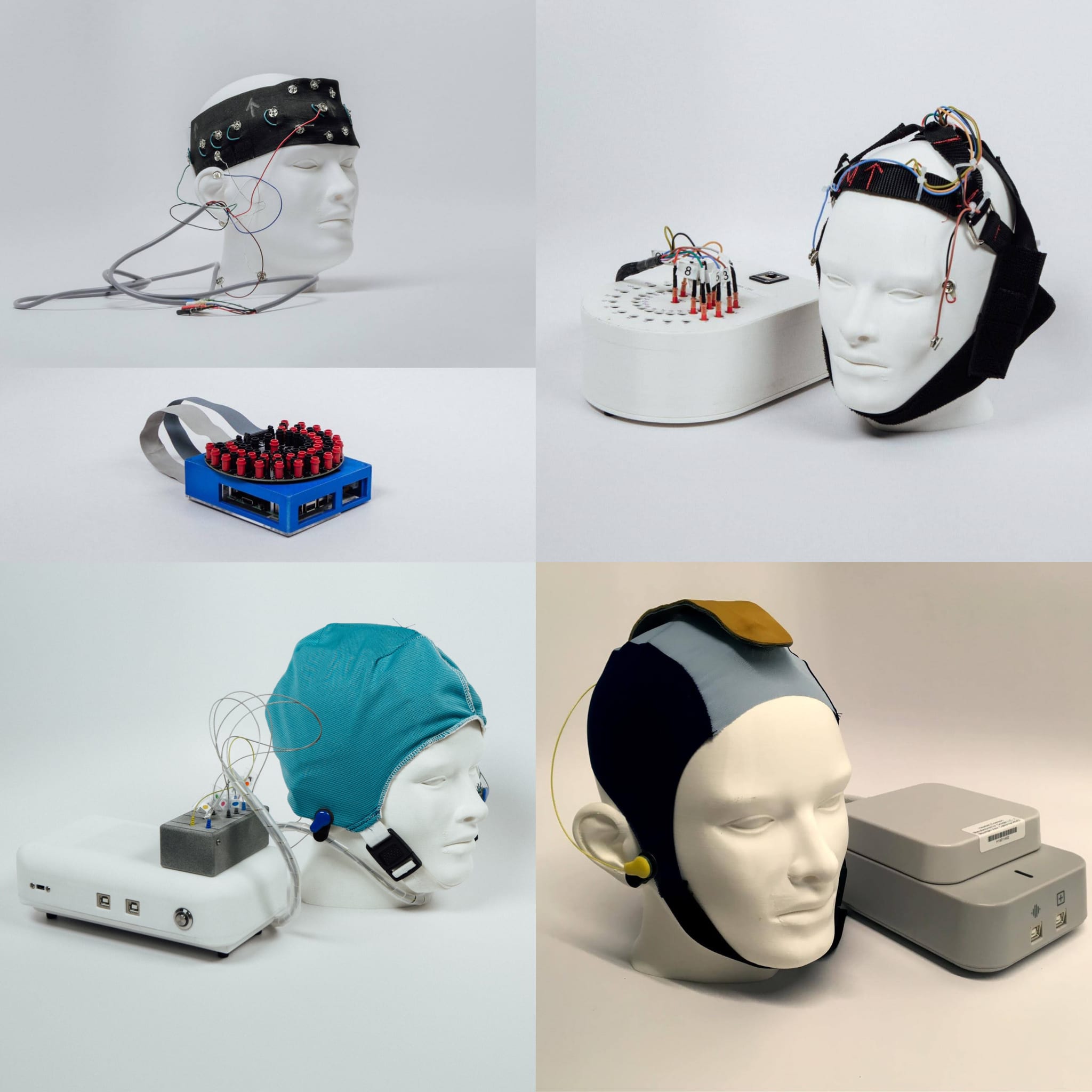 A prototype from Project Amber of an EEG headset.

Alphabet‘s experimental research group, X, has been quietly working on an experimental project to monitor symptoms of depression.

A blog post published on Monday details how a team of neuroscientists, hardware and software engineers and product experts have been working on a series of prototypes for three years under the name “Project Amber.” The goal is to come up with a more objective way to monitor symptoms of depression.

Nearly half of the 60 million people living with mental health conditions in the United States go without any kind of treatment thanks to high costs and insufficient medical providers, and tech companies see an opportunity to help. Venture-backed companies including Mindstrong and Ginger have raised millions of dollars in financing to use a variety of methods, including monitoring how users interact with a smartphone keyboard, to provide a window into their mental health.

Obi Felton, who heads up the X lab, wrote that Alphabet is relying on a technology known as electroencephalography, or EEG, which measures patterns of electrical activity in the brain. The company has developed new brain-monitoring hardware, which resembles a multicolored swim cap, as well as tools to analyze the data.

The company plans to make the technology available to the broader mental health community by publishing the code behind its hardware and software designs.

Using EEG to monitor the brain’s activity is not a new idea. Plenty of research labs around the world leverage the technology. But Felton wrote that Alphabet thinks it can make the data easier to collect and interpret.

Project Amber initially focused on a test of sorts to diagnose depression and anxiety but moved away from that after hearing that clinicians didn’t really need such a tool. Instead, the group is focusing on using the technology for “ongoing monitoring,” meaning capturing how a patient is faring between visits and even predicting a future episode of depression.

Still, that might not tap into the root of the problem, suggests Ginger CEO Russell Glass. Ginger started off by building tools to diagnose mental health conditions but has since pivoted to providing its users with affordable, online access to therapists and mental health coaches.

“Mental health measurement is important to an extent, and we should be using data,” Glass said by phone. “But the issue is less about measurement and more about access to care.”

Glass said that even if there are better tools on the market for diagnosing and monitoring mental health conditions, it doesn’t necessarily mean that patients will get the treatment they need. In the U.S., and many other countries, the shortage of mental health professionals is an escalating crisis.

For now, the device is purely experimental and has not been approved for clinical use by the U.S. Food and Drug Administration.

Alphabet said it will be releasing a report with more of its research results soon.

Read more about the effort here.