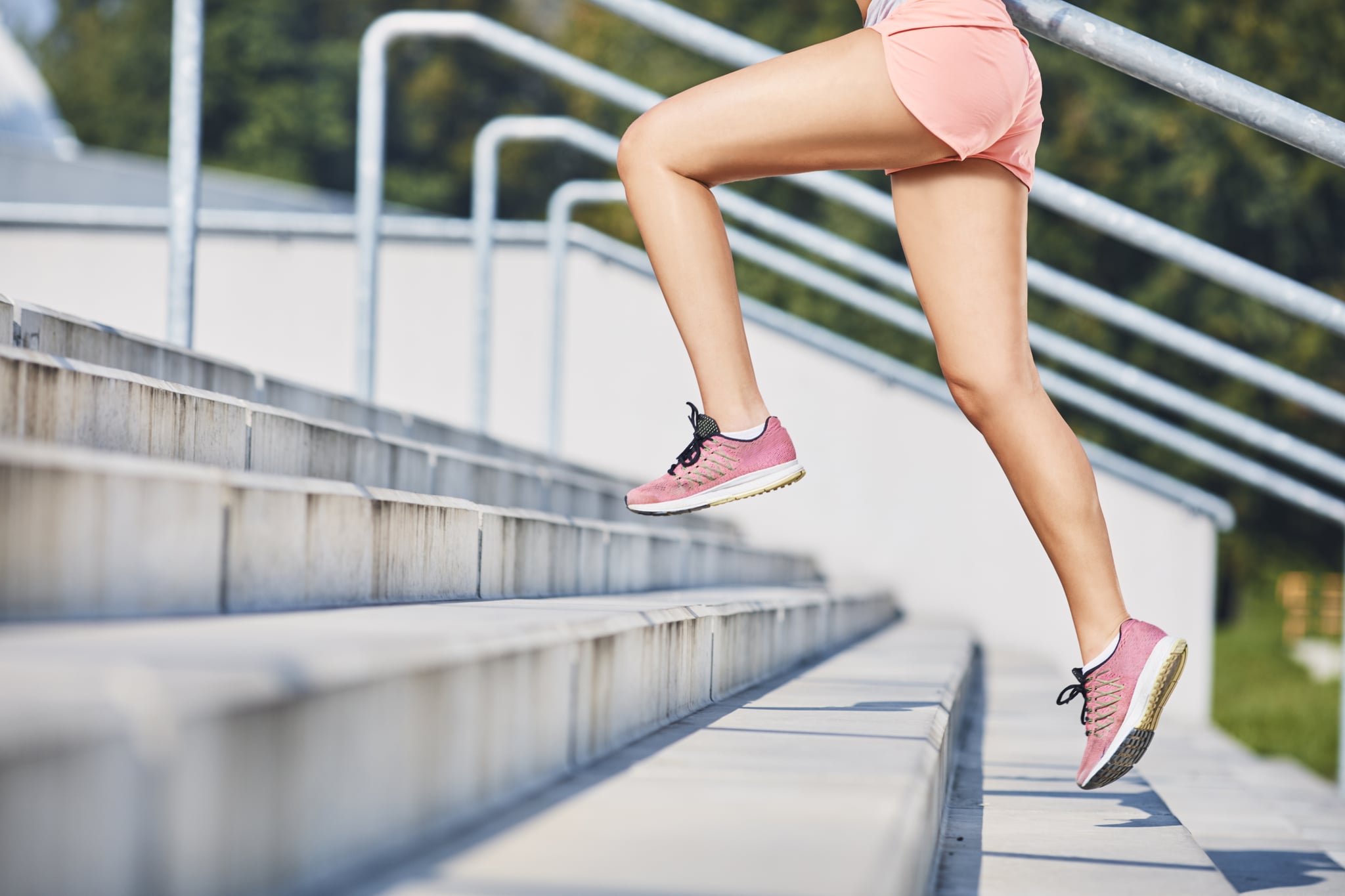 Ever since I woke up bleeding the day before my 12th birthday, I’ve had a love-hate relationship with my period. Yay, I’m a woman! Boo, I have to deal with intense pain, mood swings, and more for the next several decades. Lately, it’s gotten worse. Nausea, digestive problems, painful cramps days before any blood would flow — yeah, my period basically sucks. For me and many others, that “time of the month” isn’t just the few days of bleeding and back pain. It can start up to two weeks before, with bloating, irritability, fatigue, diarrhea, and a host of other symptoms that are annoying, embarrassing, or just plain exhausting. That’s why, when I heard that working out may help ease symptoms of menstruation, I knew I had to commit to exercising more.

Of course, exercise has tons of benefits — so I was unsurprised to find that, once I started working out five times a week for at least 30 minutes, my energy levels went up. That is, until I started my period for the first time, about two weeks into my workout routine. Then, it was the same old story: I was back to wearing an electric heating pad all day, taking an over-the-counter pain reliever, and craving junk food, which while common for my periods, can lead to even more bloating and stomach pain. Fun, right? I’ll admit that I was a little bummed that my period was the same. But to be fair, it hadn’t been that long. I knew I needed to keep going.

After six weeks of consistent workouts, something changed. My period started with absolutely no warning, because I had none of the usual symptoms.

After six weeks of consistent workouts, something changed. My period started with absolutely no warning, because I had none of the usual symptoms. This time around, there was no sickness, very mild cramps, and a lighter-than-normal flow that lasted only three days instead of the usually four to five. I noticed something else, too: my period started about 30 days after my last one. Usually, I am very irregular, with anywhere from 27 to 36 days between cycles.

I was also able to keep working out while on my period, when I normally I can’t. It’s kind of hard to do squats with a heating pad strapped to your back. Regular exercise also helped lower my cravings for unhealthy foods (although, chocolate is always considered essential).

I’m not saying that working out is some magic formula that will make all your period problems go away, especially if you have a more serious condition, such as PCOS or endometriosis. Everyone’s period is different, too. Sometimes your symptoms even change month to month — especially if you’re stressed — so it’s impossible to know exactly how working out will affect your cycle.

I’m happy to report that after several more menstrual cycles, my period has stayed consistent, my painful cramps have eased considerably, and life overall just feels much more manageable when I’m on my period than it did before. (Full disclosure: the mood swings haven’t really gone away, but that rush of endorphins that comes from finishing a good workout helps.) Now that I know what it feels like to have a “happy period,” I’m more motivated than ever to keep up my workout routine.