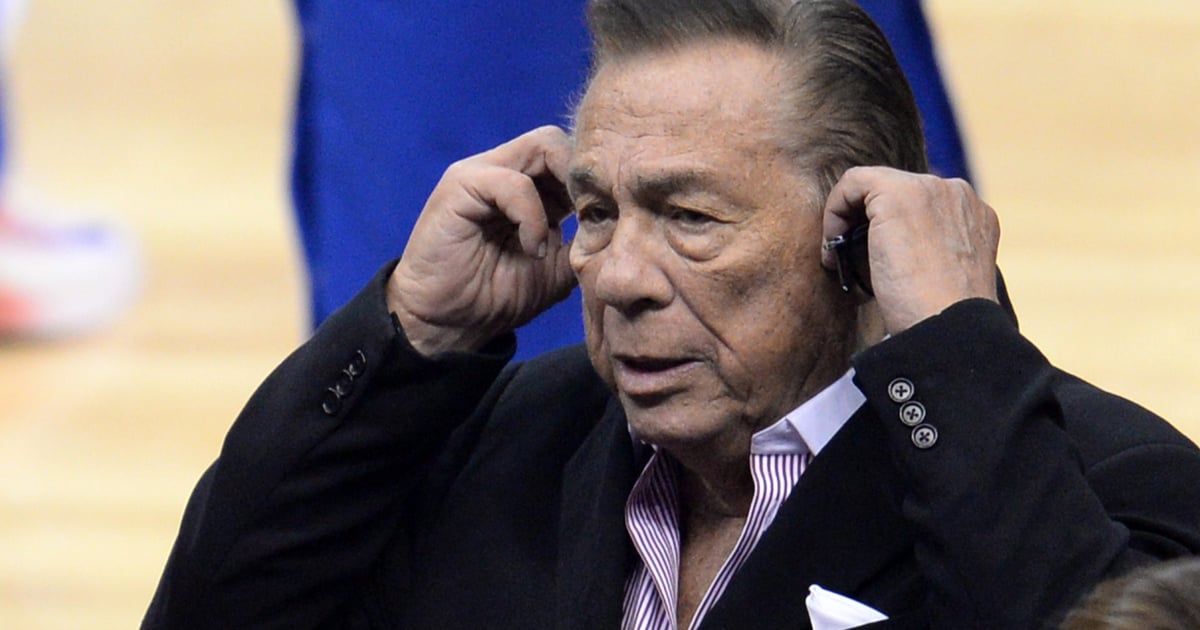 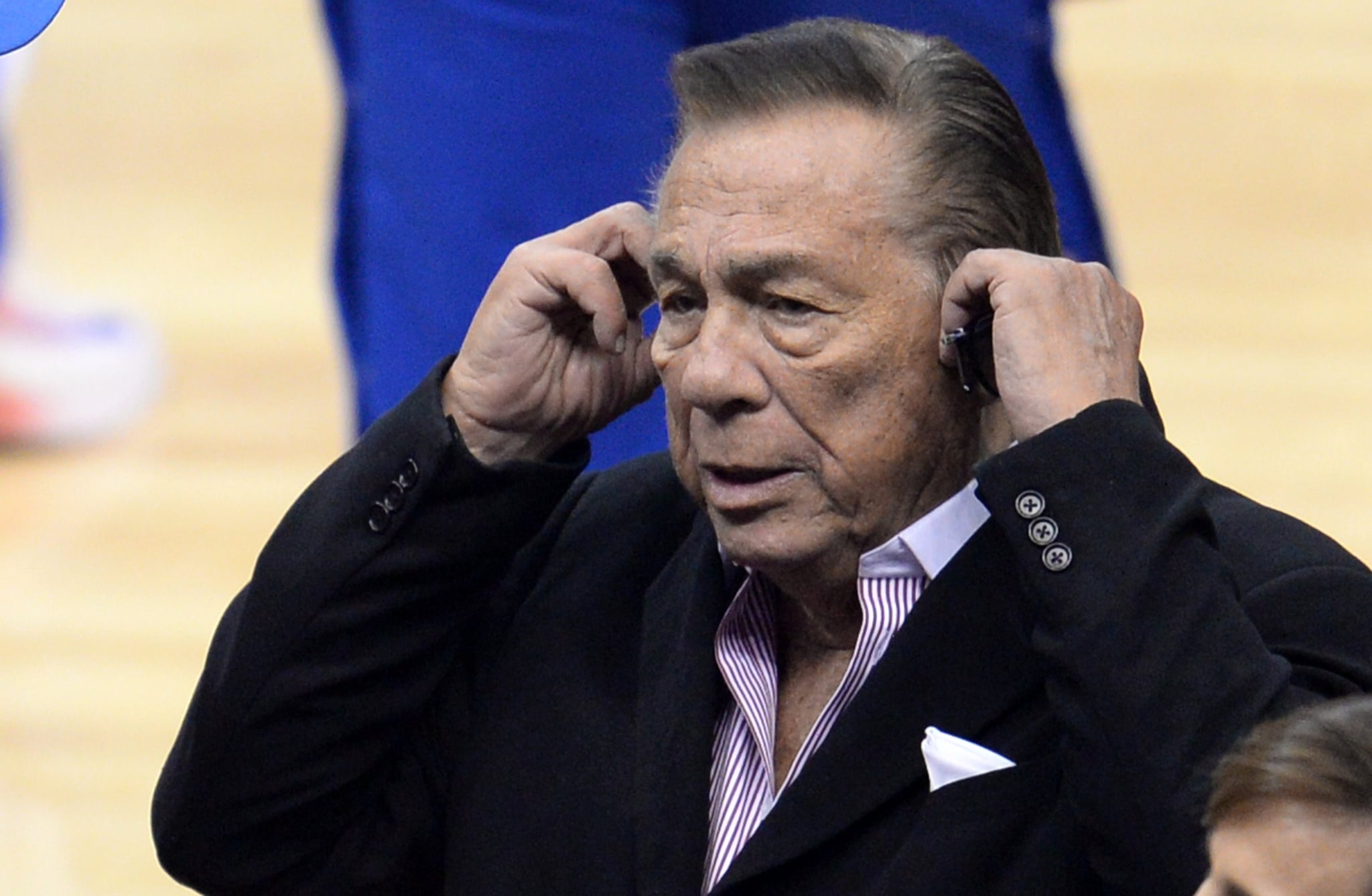 In Netflix’s The Playbook, five of the most iconic coaches in sports discuss the greatest challenges and triumphs of their careers. For Doc Rivers, a championship-winning coach who’s been a major presence in the NBA since 1999, one such hurdle came just months after he stepped into his current role as head coach of the Los Angeles Clippers.

In 2014, TMZ released audio recordings between the team’s billionaire owner, Donald Sterling, and his mistress at the time, in which Sterling made blatantly racist remarks about Black people, including his own players. The tapes sent shock waves through the NBA, with athletes across the league calling for swift action to be taken against Sterling, according to ESPN. The morning after the audio leaked, LeBron James, the executive producer of The Playbook who played for the Miami Heat at the time, said: “There’s no room for that in our game. Can’t have that from a player, we can’t ever from an owner, we can’t have it from a fan, and so on and so on. It doesn’t matter if you’re Black, white, Hispanic or whatever the case may be. We can’t have that as part of our game.”

Within days, NBA commissioner Adam Silver announced that Sterling would be banned from the NBA for life and fined $2.5 million, and that the league would take steps to force him to sell the team. The news came just before the Clippers were set to face off against the Golden State Warriors in game five of their first-round playoff series — and it was a relief for the players, coaches, and fans alike. “I felt the energy,” Rivers told ESPN about the atmosphere in the Staples Center. “It was the liveliest building I had ever been in as a Clipper. It was amazing.” (The Clippers would go on to win the game and the series, though they fell short of winning the NBA title that year.)

Sterling spoke on the matter for the first time in 2017, seeming to have accepted his punishment. “I am as happy as I have ever been. I am as comfortable as I have ever been. And I don’t want to do anything to disturb that,” Sterling told NBC News. His wife, however, had been fighting to get the ban lifted and his name cleared, because she believed the punishment was too harsh. Nothing came of that, though — Sterling is still banned from the NBA and has stayed out of the public eye ever since.