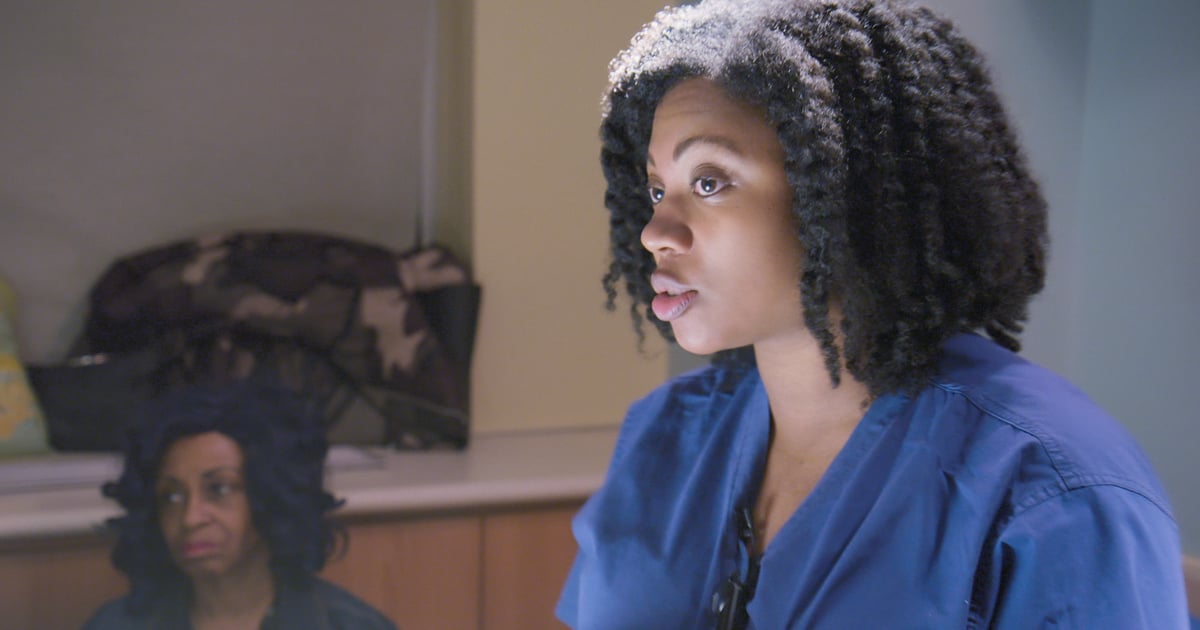 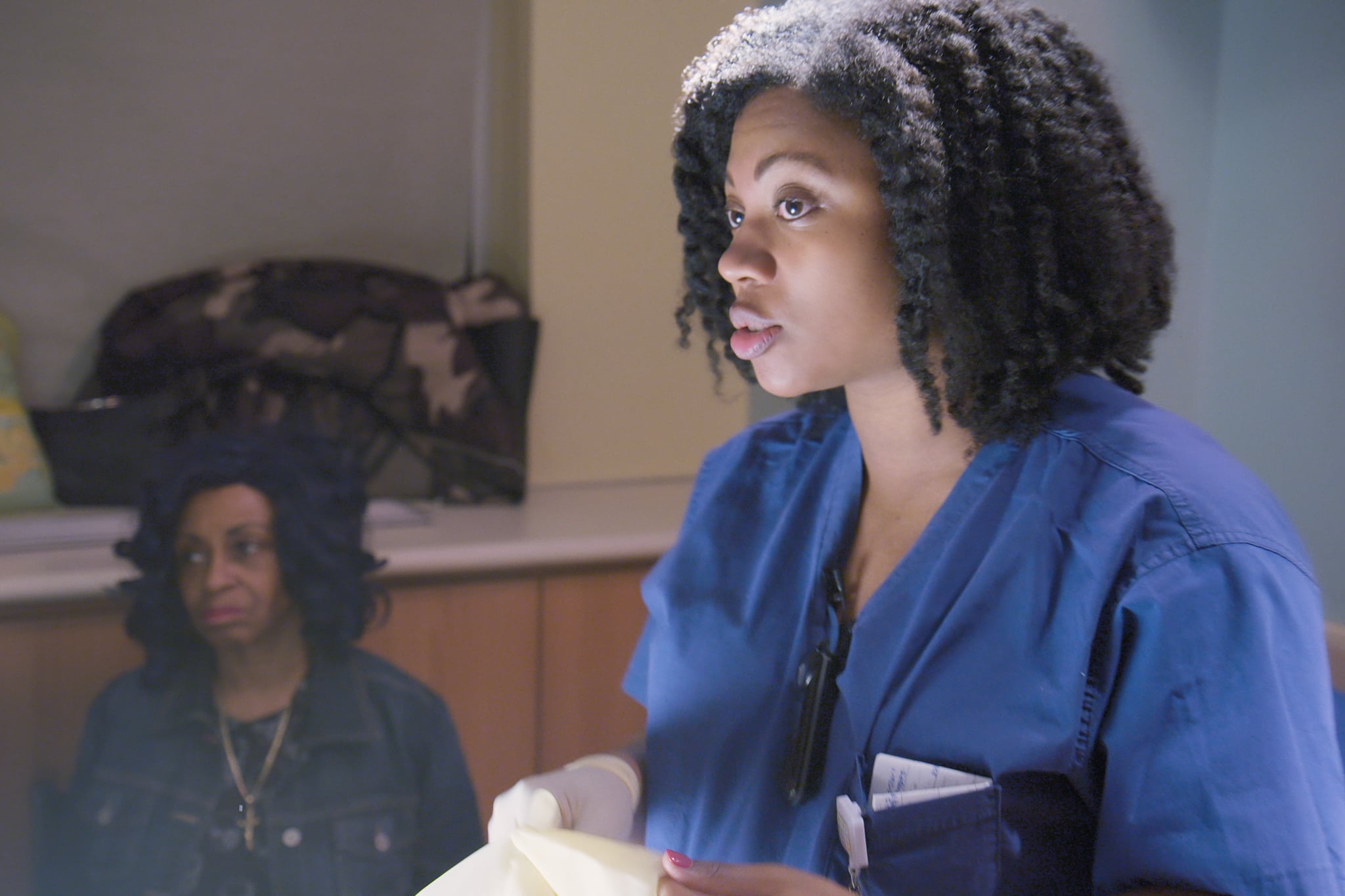 As a Black person, you learn from an early age where your place is in this world. Your family and community may do what they can to nurture and protect you from racism, but it contaminates all aspects of American life. In third grade, I asked my dad, “Are white people better than Black people?” We had just moved from Maryland to Texas. Nothing had ever been said in our home to suggest that I wasn’t equal to my peers. Yet that was the message I had received while just doing the things that children do: going to school, watching television.

This cloud of inferiority followed me until my parents’ military career led them to Germany, where ironically, I went to school with other Black children for the first time. I still smile thinking of the first time someone told me they had a crush on me. I had never known anyone who liked me before. Though it may seem insignificant, it’s a social form of validation. Those years in Germany were some of the best of my life because I was finally in a space where I felt I could be wholly myself without fear of being less than.

After graduating from high school in Korea, I returned to the States for college. While I considered other career paths, I ultimately decided to enroll in pre-med courses. My parents had always emphasized helping others, and for me, medicine was the most practical way to do that. As a doctor, you meet people at their most vulnerable and offer them relief. There’s so much opportunity for improving the lives of whole communities through medicine. In my mind, I would finish my training and then move abroad to work in underserved areas — but after being back in the US, and once again grappling with my identity as a Black woman, it became clear to me that I didn’t need to go overseas to find disparities in healthcare. I only had to walk across the tracks of any major city.

After being back in the US, and once again grappling with my identity as a Black woman, it became clear to me that I didn’t need to go overseas to find disparities in healthcare.

The fact that such healthcare disparities exist should not be surprising. From a young age, I understood how Black people are viewed by society and the obstacles we face, from discrimination in housing to higher rates of incarceration. It only made sense that systemic racism would find its way into the healthcare system. But the differences in healthcare outcomes aren’t just a matter of access, though many people assume that to be the case. While studying to become an ob-gyn, I learned that Black women are up to four times more likely to die from pregnancy-related complications than their white counterparts, regardless of socioeconomic factors. Their rates of maternal morbidity — or lasting consequences from a complication during pregnancy — are also higher. This points to healthcare bias and inappropriate treatment of women based on the color of their skin.

One of the most famous examples is Serena Williams. The legendary athlete had a history of blood clots, so when she began experiencing shortness of breath after giving birth to her daughter, she worried she had another pulmonary embolism. She asked for a CT scan, but the hospital staff resisted. Williams begged them to reconsider, and when they finally agreed to the scan, they discovered several clots in her lungs. Williams is one of the most influential Black women in the world, and still, she could have died.

But the evidence of racial bias isn’t purely anecdotal. A 2016 study found that roughly half of white medical students held false beliefs that could influence the way they treat a patient’s pain. They actually believed that Black people’s skin is thicker than white people’s skin, for example, or that their nerve endings are less sensitive. If a doctor feels that way, how can we trust that they would give a Black patient the appropriate dose of pain medicine? Or order them a CT scan? That’s how pervasive bias is in our society — and the consequences can be deadly.

A 2016 study found that roughly half of white medical students held false beliefs that could influence the way they treat a patient’s pain.

I don’t mean to suggest that doctors of other races are incapable of providing quality care to Black patients. But I also know that people see the world through their cultural lens, which is why it’s so essential that there be diversity in medicine: not just racial diversity, but also gender identity, sexual orientation, and ethnic background. As a Black woman, the way I interpret a problem may be different from how you interpret it, and therefore our solutions may be different, too. It’s very similar to the Black Lives Matter movement. By saying we need Black doctors, we’re not saying we don’t need other doctors. We just need to be active in bringing Black people into medicine, just as we need to be active about protecting Black lives.

When I think about the many challenges we’re facing, in the medical community and as a nation, it can be disheartening. As a doctor, a wife, and a mother — and just as importantly, as a Black woman — I’ve found myself at a crossroads lately. I just finished my training. I now have degrees in anthropology, medicine, and public health. And as much as I’d like to just work as a doctor — go to my office every day to see patients, come home to spend time with my husband and daughter — I feel this sense of duty to do more, to work to effect change at a policy level.

For hundreds of years, Black people have compartmentalized our trauma just to survive, but this moment calls for us not to simply move on. We have to force these issues to light if we want to save lives.