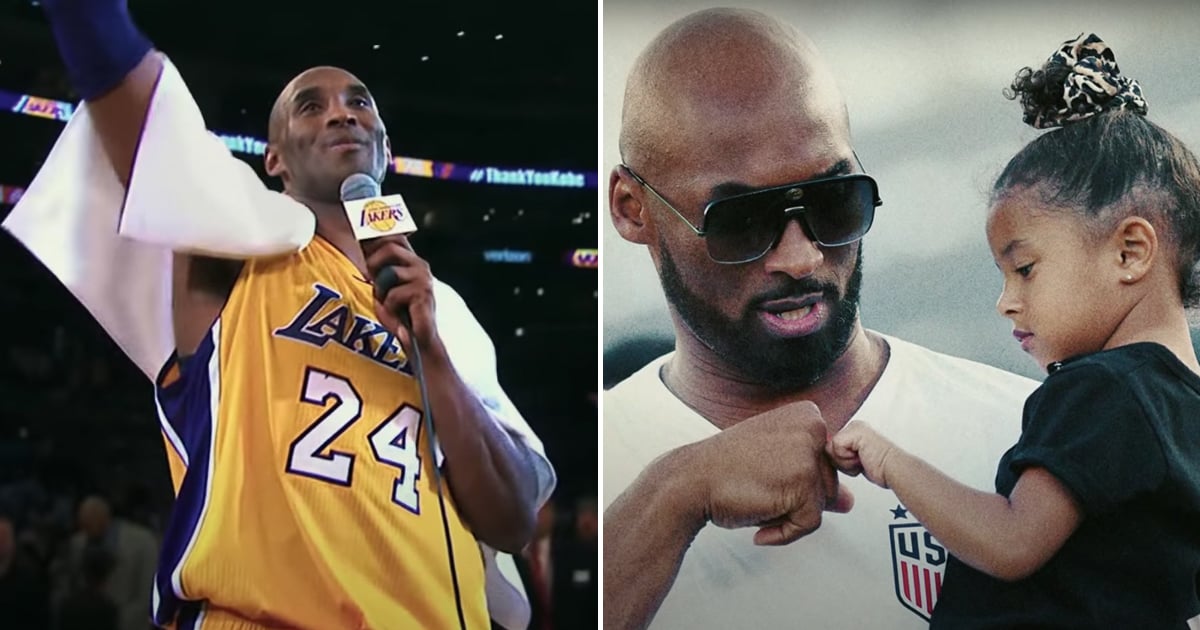 It’s been almost seven months since Kobe Bryant and his daughter Gigi tragically died in a helicopter accident, and the world continues to mourn their loss. On Aug. 23 — what would’ve been Kobe’s 42nd birthday — Nike released a moving video paying tribute to the pro athlete’s legacy. The clip focuses on what made Kobe “better,” and in turn, what everyone can improve on moving forward.

“I don’t care who you are, where you’re from, doesn’t matter. You wake up every single day to get better today than you were yesterday,” Kobe said in a voiceover. “That’s always the most important thing.”

Nike’s video featured a number of athletes in addition to Kobe, from Meghan Rapinoe to Serena Williams. Kobe’s wife, Vanessa Bryant, and his daughters Natalia, Bianka, and Capri also appeared in clips, emphasizing his role as a “girl dad.” Rapper Kendrick Lamar served as the spot’s narrator.

The release of this video coincides with the relaunch of Mamba and Mambacita Sports Foundation, which honors both Kobe and Gigi by providing access to athletic funding for students. Their memory lives on, through this organziation, touching tributes like Nike’s, and so much more. Watch the full tribute to Kobe’s impact — on and off of the court — above.