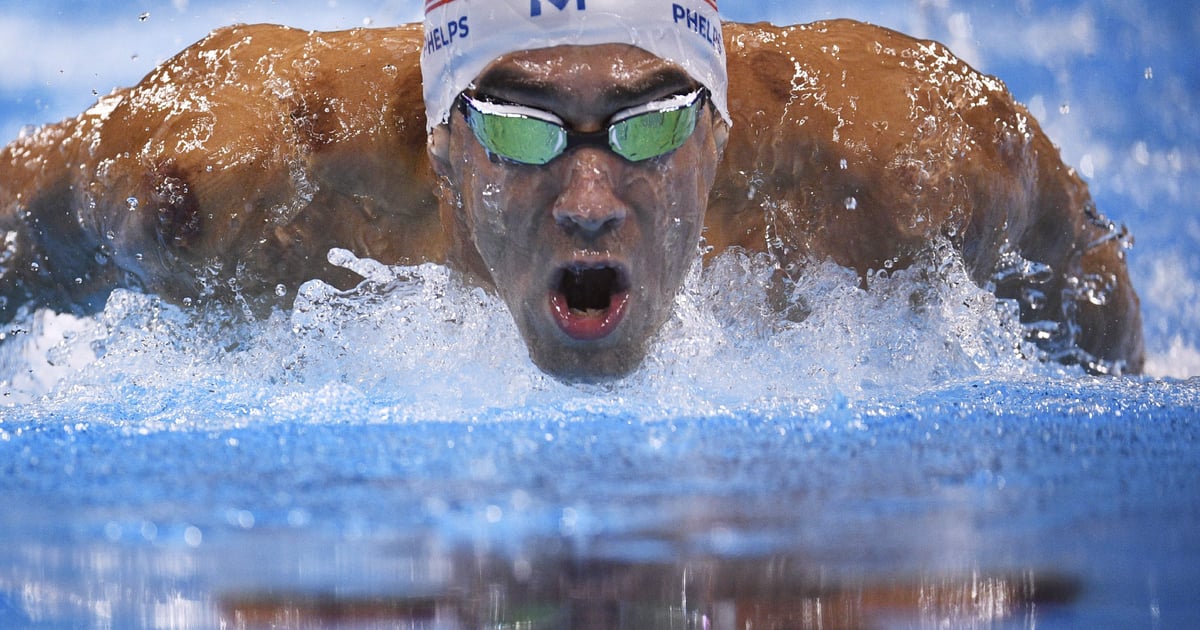 HBO’s sports documentary The Weight of Gold, now streaming on HBO and HBO Max, shines a spotlight on one of the most devastating and least talked about aspects of Olympic sports: the failure to support athletes once the Games have ended. Several Olympic athletes past and present — including big names like Michael Phelps, Gracie Gold, Lolo Jones, Apolo Ohno, and Sasha Cohen — share their struggles with post-Olympics depression in the film. It’s a harsh reminder that there’s only so much those bright smiles and shiny medals can mask — and just how little support these top-notch athletes actually have when it comes to their mental, physical, and emotional well-being.

There’s no shortage of sobering and difficult revelations in the documentary, but a few quotes really stand out. Keep reading to see which athletes made the tough observations that we’ll be thinking about for quite some time.