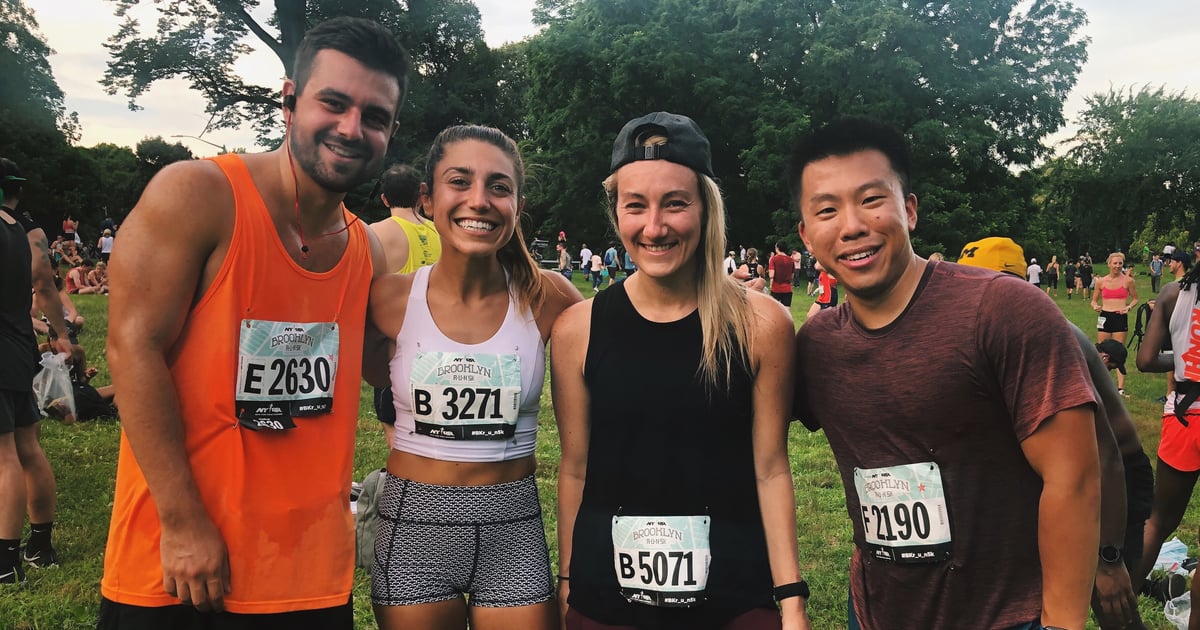 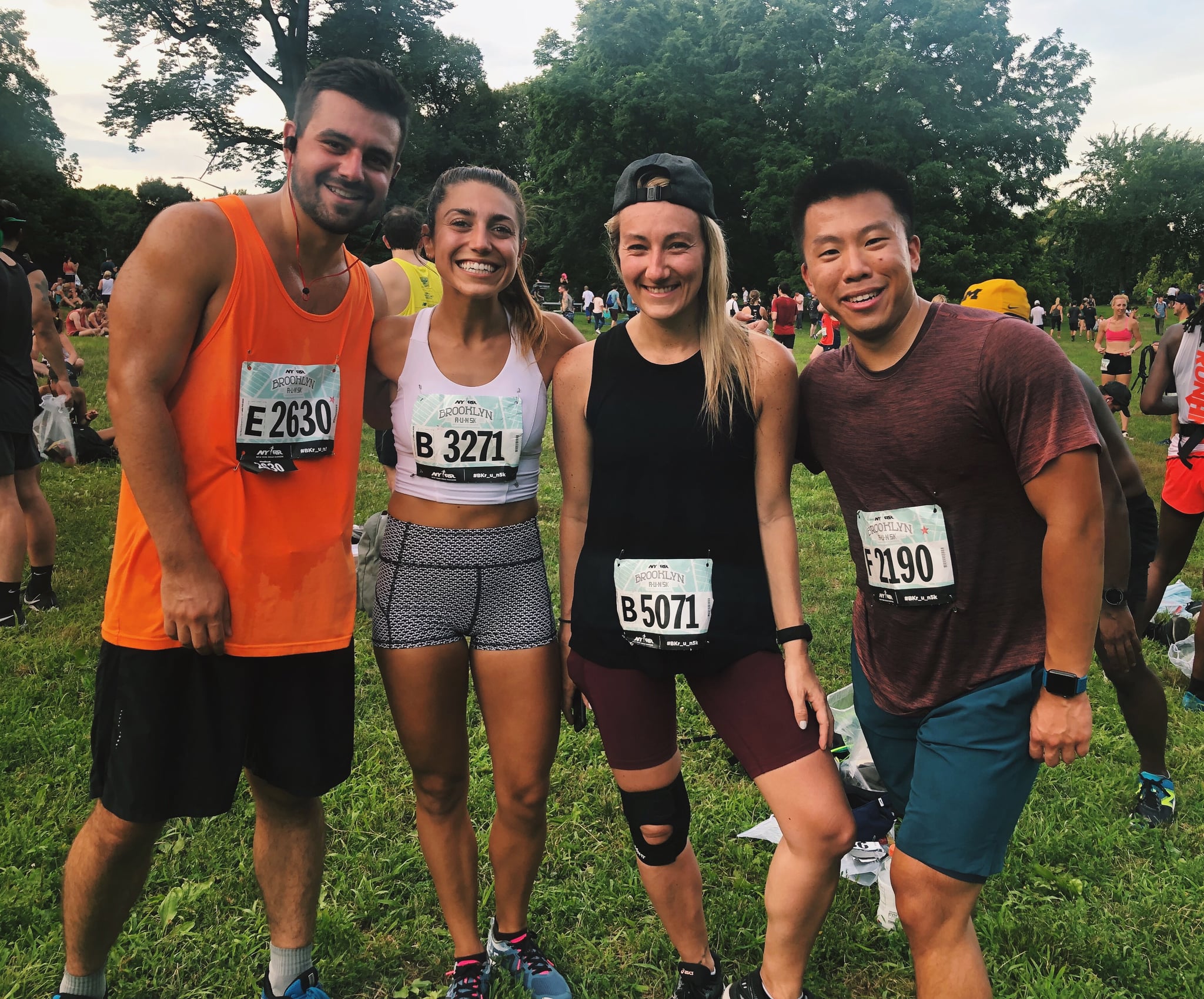 For me, running a marathon isn’t just about running 26.2 miles — it’s bigger than that. It’s about hearing tens of thousands of strangers packed along the sides of the streets cheering you on. It’s about running for those who can’t, raising money for charities and causes that you’re passionate about. It’s about that runner’s high and the friends you make along the way. It’s about receiving your New York City Marathon medal after you cross the finish line at the end of the race. But this year, on what was supposed to be the 50th anniversary of the race, we won’t get any of that.

At 28 years old, qualifying for the New York City Marathon was never in the cards for me. Without ever doing a 5K, I started running in 2019 on a whim to cope with the loss of my grandma to Alzheimer’s. I’m one of thousands that started running as a result of a significant life change. Ask people why they run and their answer is most likely deeper than you may assume. I trained for 10 weeks and completed my first half marathon, the Brooklyn Half.

I kept running, eventually qualifying for the 2020 New York City Marathon by completing a program in 2019 called the 9+1. If you complete nine qualifying races and volunteer for one race, then you are guaranteed entry into the following year’s marathon (but you still need to pay the $250 entry fee). It was a commitment of sacrifice and dedication, laying off junk food, alcohol, and spending money on hotels before races (because I live in New Jersey), but knowing that I’d be able to run the 50th-anniversary marathon was worth it to me.

I’m not a born runner; for me, it takes a lot of hard work. I’m not the type of person to only train 15 miles and knock out 26.2 on race day. I started training for this year’s marathon in March. For the last five months I’ve been running at least 20 miles a week, including stretching before and after along with agilities, all while rebounding from an IT band injury.

Training these last few months wasn’t a waste of time because it has gotten me into the best shape of my life. And while the cancellation wasn’t a massive surprise, I’d be lying if I said it didn’t hurt. My goal was to run a marathon before I turn 30 in January, which now won’t happen, but at the end of the day, it’s okay — worse things are going on.

Training for a marathon consumes your life. You become that friend that can never hangout and doesn’t want to get drunk on the weekends. But my life may look totally different in a year, when I might not be able to set aside so much necessary time to train (the last four months of training required about 40 miles of runs a week). All these miles, long runs, and carb loading hypes us crazy runners up; we’re on that runners high.

The process to get into the rescheduled race in 2021 has been . . . complicated. Although I qualified through NYRR’s (New York Road Runners) program, I’m unable to confirm if I’m in for the rescheduled event in 2021. The 2021 event will still be considered the 50th-anniversary race, and participants were only allowed to submit an entry to run the marathon in the future — either in 2021, 2022, or 2023 — without having a preference of which year. This process has made me feel like I’ve spent the last year working toward something that just got pulled out from under me. My hope is that the NYRR gives priority to the runners that dedicated their year last year completing the 9+1, earning entry for this 2021’s race. But still, there’s no guarantee.

There is a virtual race being offered (for free and for up to $175) that can be completed between Oct. 17 and Nov. 1, but to me, a virtual race isn’t worth all of the training involved. While it’s still running 26.2 miles, it’s definitely not the same. Miles are miles, but running the New York City Marathon, that’s for the bucket list.

So, I’m going to keep running, keep training, and keep cheering others on from afar. While I don’t know what my life will look like a year from now (and if this year taught us anything, I don’t think anyone does), what I do know is that it might not have been the way I initially planned, but I’ll be crossing the finish line one day at the New York City Marathon — and I’ll be stronger than ever.